Today, we celebrate Indigenous Peoples’ Day, a time to honor the original inhabitants of the country we now call the United States. And while this holiday may be unfamiliar to you, it’s an important time to reflect on the history, culture, and contributions of the varied American Indian communities that have called this land home for centuries.

Having inhabited North America for at least 15,000 years, Indigenous people have created unique cultures, traditions, languages, and art. They have also endured resettlements, violence, and atrocities. With a history that has long been overlooked, this holiday aims to bring greater awareness to these communities, and for all Americans to have a better understanding of the past – and present.

Keep scrolling to learn more about Indigenous Peoples’ Day, why it is now being celebrated, and how you can educate yourself. 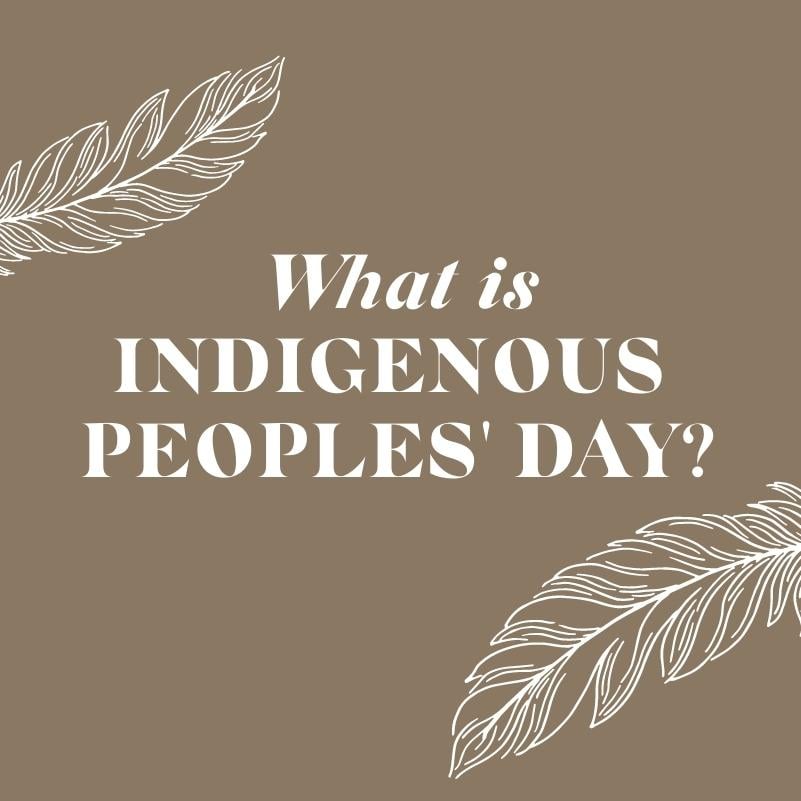 What Is Indigenous Peoples’ Day?

While some argue that Columbus Day is a celebration of Italian American heritage (and it began as such in the 19th Century), many feel the holiday honors an explorer whose arrival led to the genocide of native populations in the Americas. 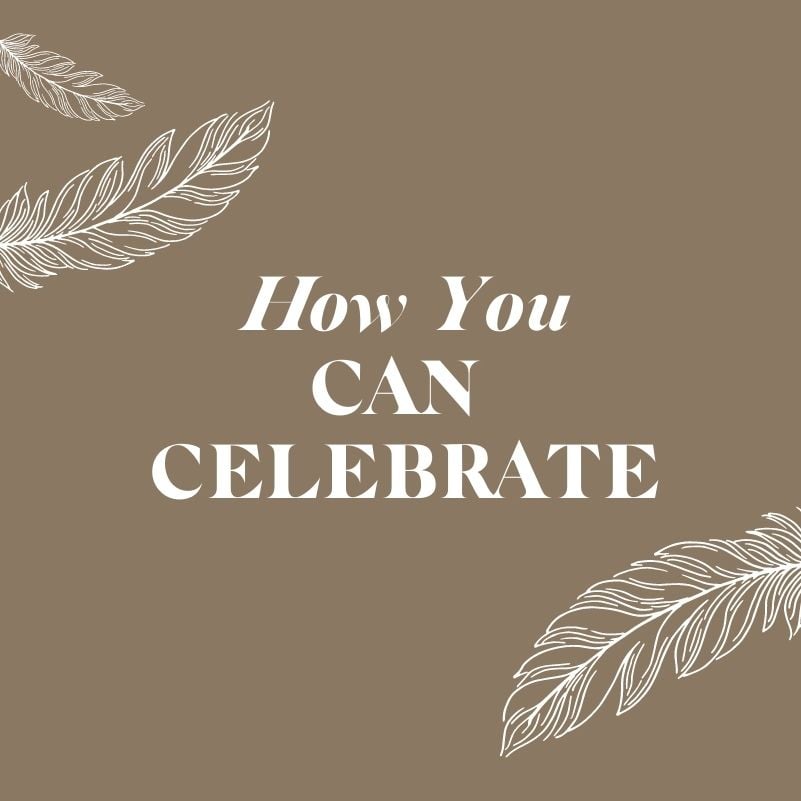 How You Can Celebrate

SUPPORT CULTURAL SURVIVAL
Donate to this organization, which supports and advocates for indigenous rights worldwide.

SIGN A PETITION TO REMOVE COLUMBUS DAY AS A FEDERAL HOLIDAY
This petition aims to ask Congress to revoke the federal holiday status of Columbus Day and replace it with Indigenous People’s Day.

SUPPORT THE NATIVE AMERICAN RIGHTS FUND
Offer your support to this non-profit, which fights to preserve tribal existence, protect natural resources, and educate.

LISTEN TO A PODCAST
Check out this episode of the Code Switch podcast, which discusses the Cherokee nation, the 1835 Treaty of New Echota, and the events that lead to the Trail of Tears. 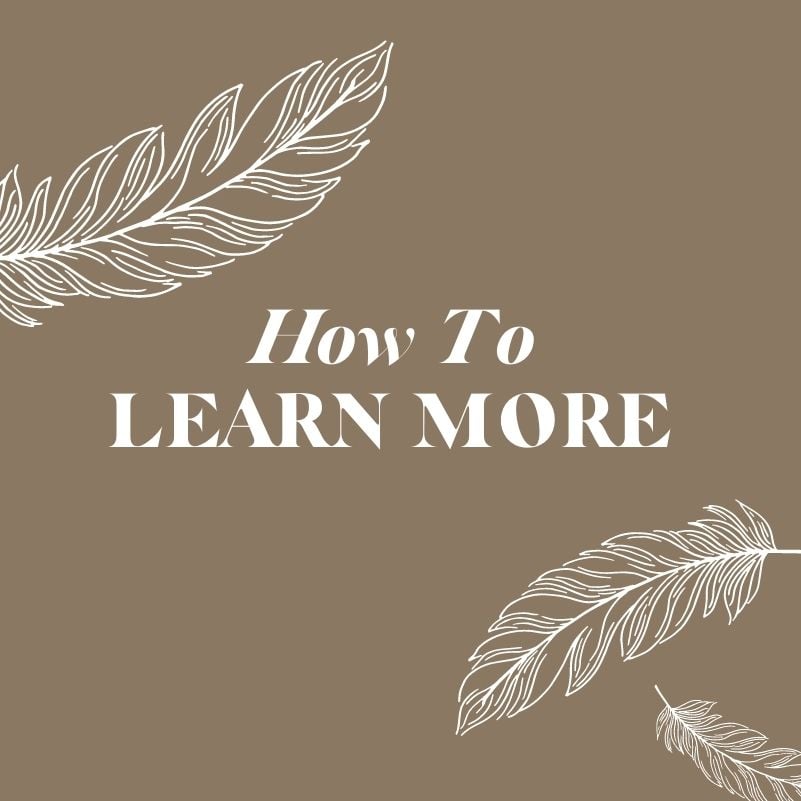 How To Learn More

DISCOVER WHOSE LAND YOU ARE ON
This interactive map allows you to search your geographic location to see the original tribes that inhabited that area.

WATCH ‘NATIVE AMERICA’
A 4-part series from PBS exploring the earliest civilizations in the Americas to the modern lives of Indigenous peoples.

UNDERSTAND THE HISTORY OF INDIAN SCHOOLS
This project explores the history of the Carlisle Indian School, the first government-run American Indian boarding school, and its impact and legacy in American history. 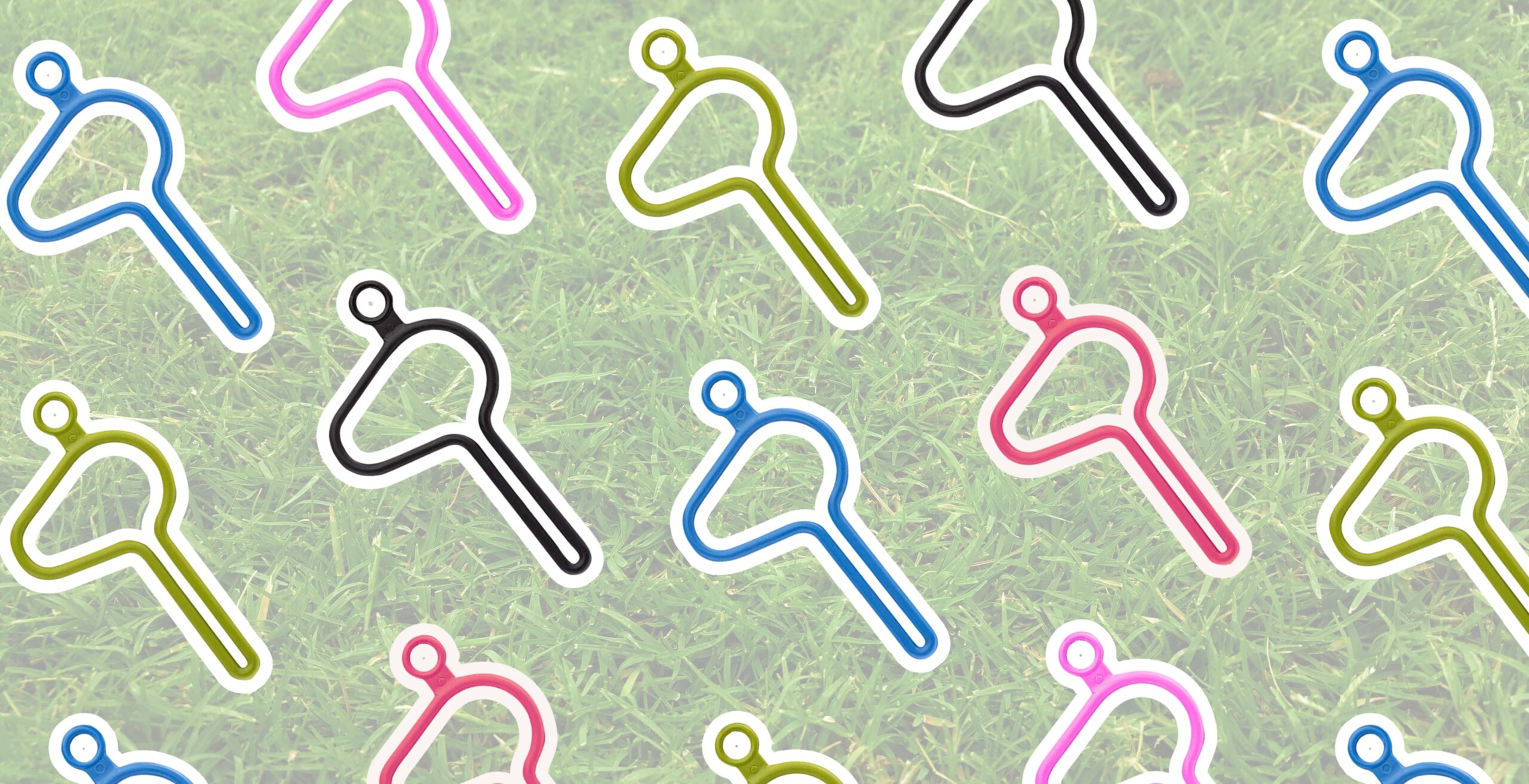 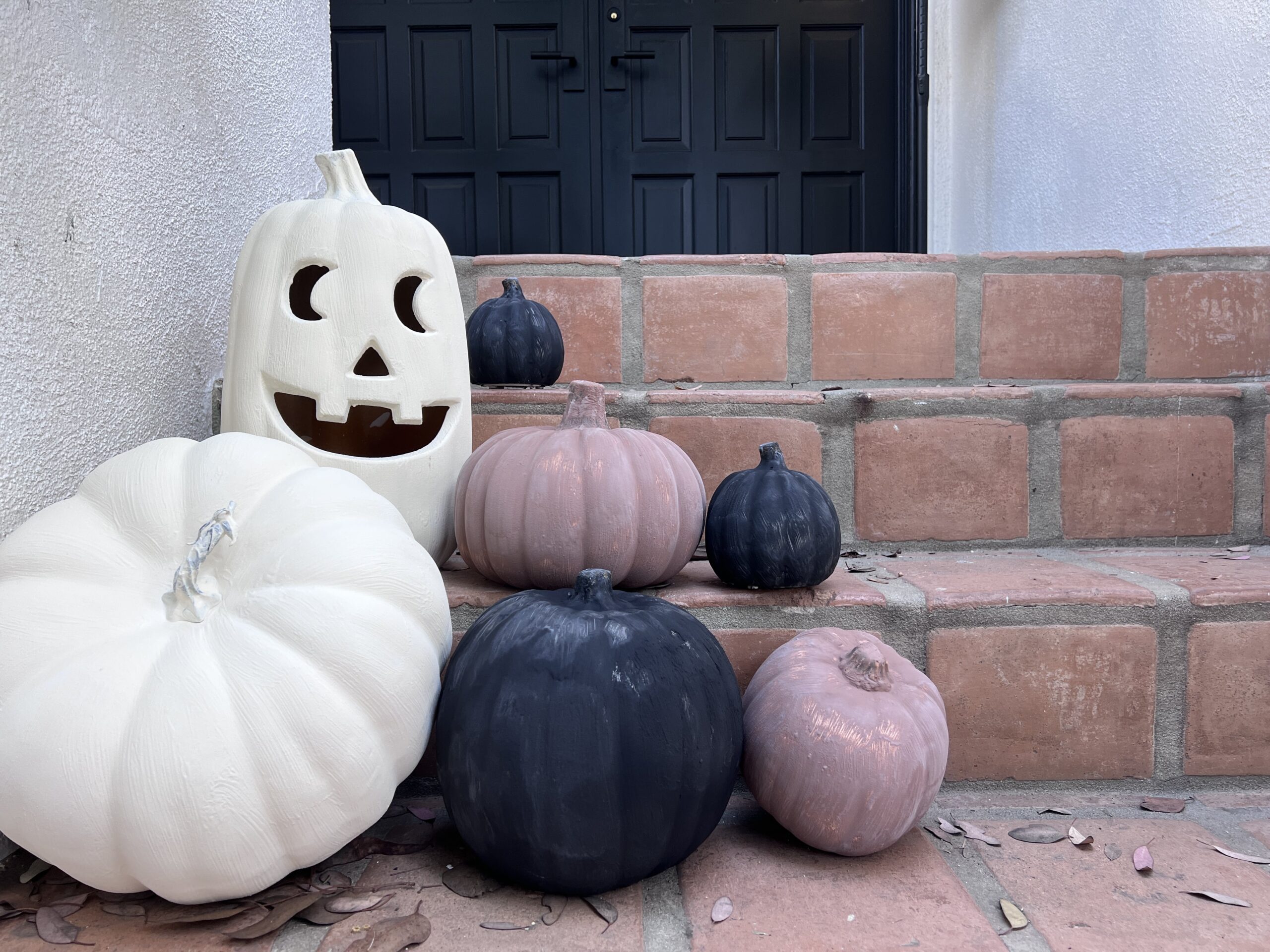 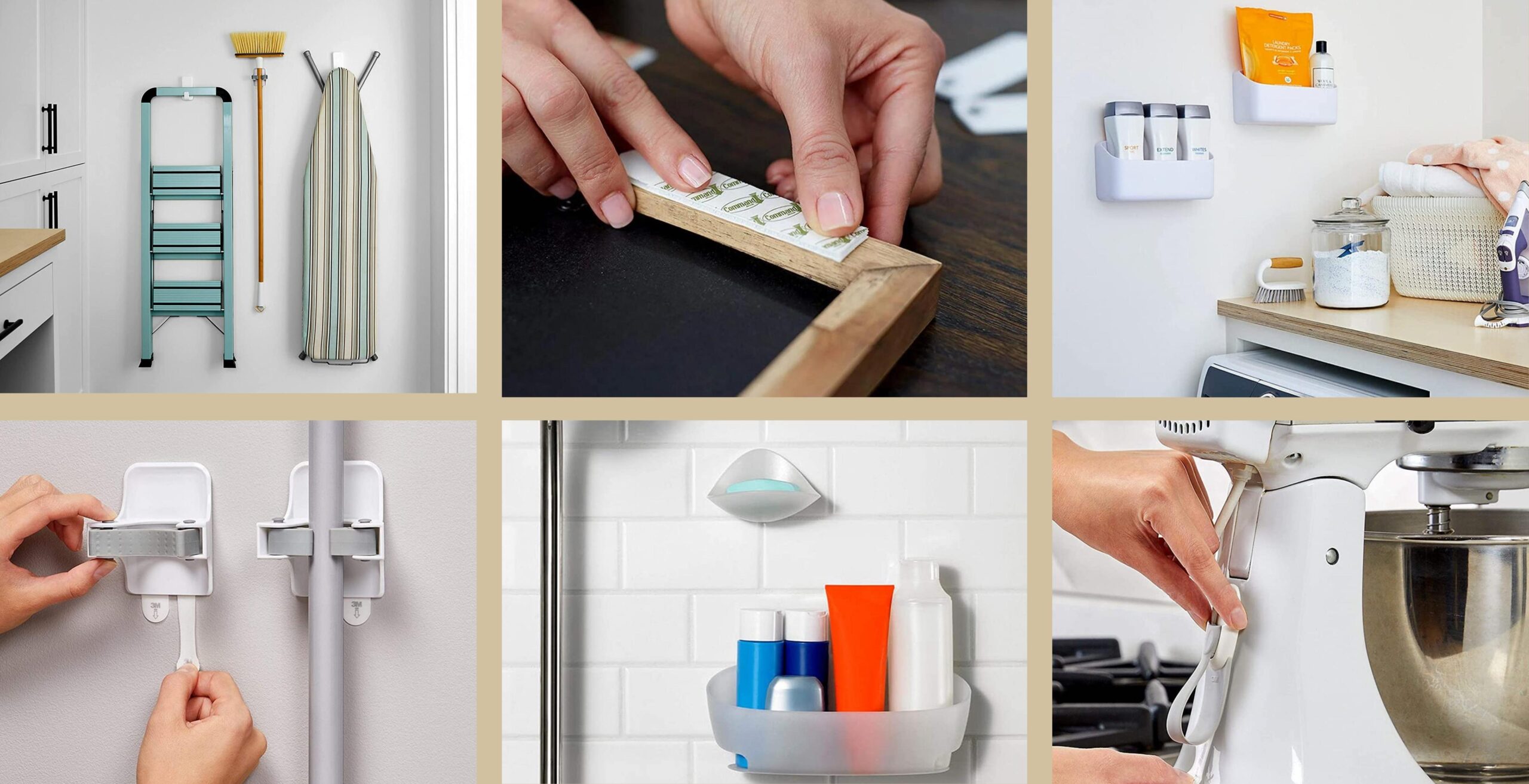 8 Smart Ways To Use Command Hooks In Your Home