In just a few days, we’ll be celebrating Juneteenth, the oldest known celebration honoring the end of slavery in the United States. And though many of us (myself included) may just be learning about the significance of this holiday,  it’s important to take time to recognize its place in American history and reflect on the long struggle for equal rights – and how far we have to go.

To honor the holiday, I encourage you to take time to reflect, learn and educate yourself. Gaining a greater understanding of our past and the struggles of Black Americans can help all of us come together to forge a brighter future. Keep scrolling to see a brief history of the events we commemorate, why it’s important, and the ways you should celebrate. 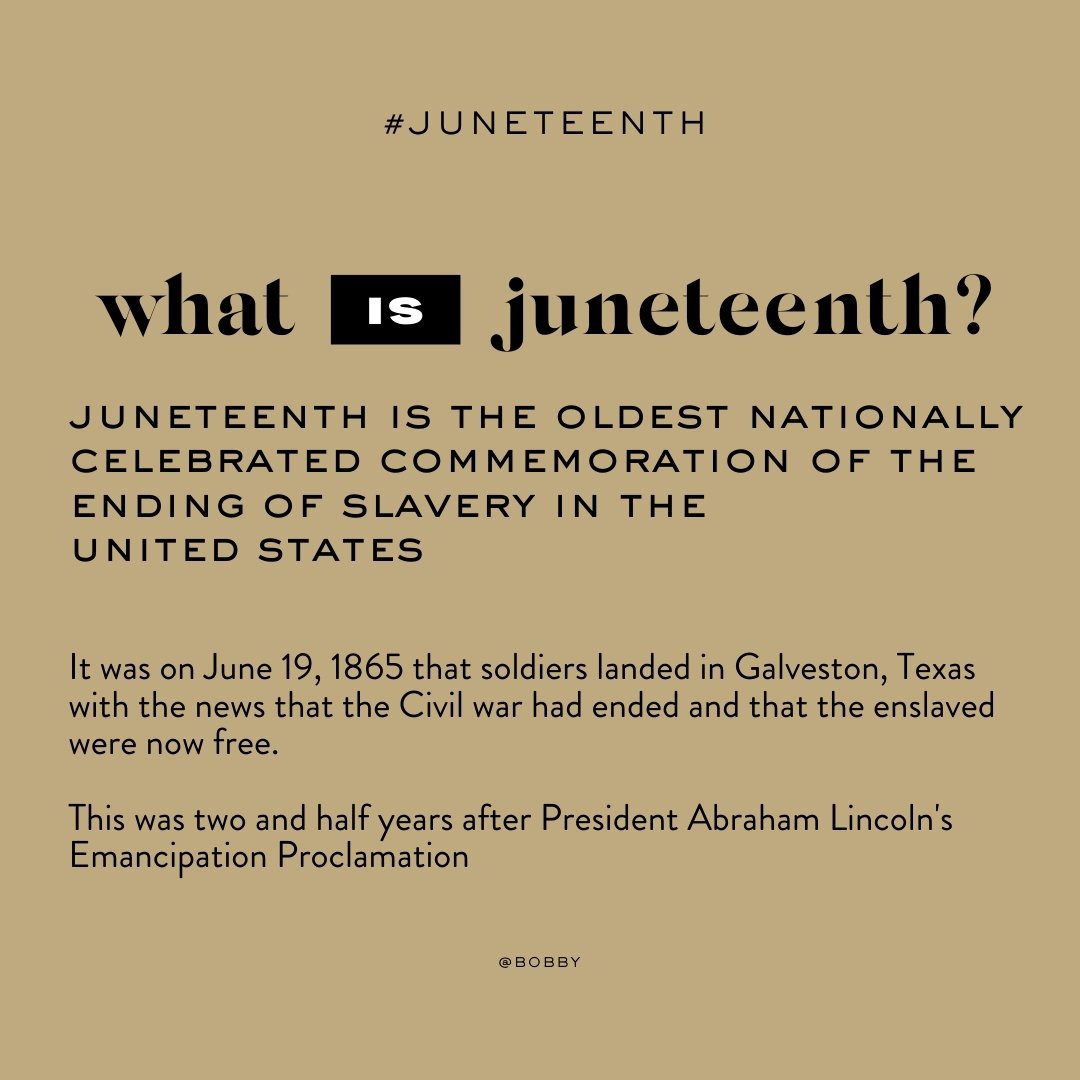 Juneteenth is the oldest nationally celebrated commemoration of the ending of slavery in the United States. On June 19, 1865, a Union General rode into Galveston, Texas to announce that the Civil War had ended, and slaves had been freed. Though the Emancipation Proclamation became law in January 1863, it could not be enforced in places still under confederate control. Thus it took over 2 years for approximately 250,000 Texan slaves to learn their freedom had been secured by the government.

CLICK HERE  and HERE to learn even more about Juneteenth. And check out this article for even more information on how Juneteenth is celebrated. 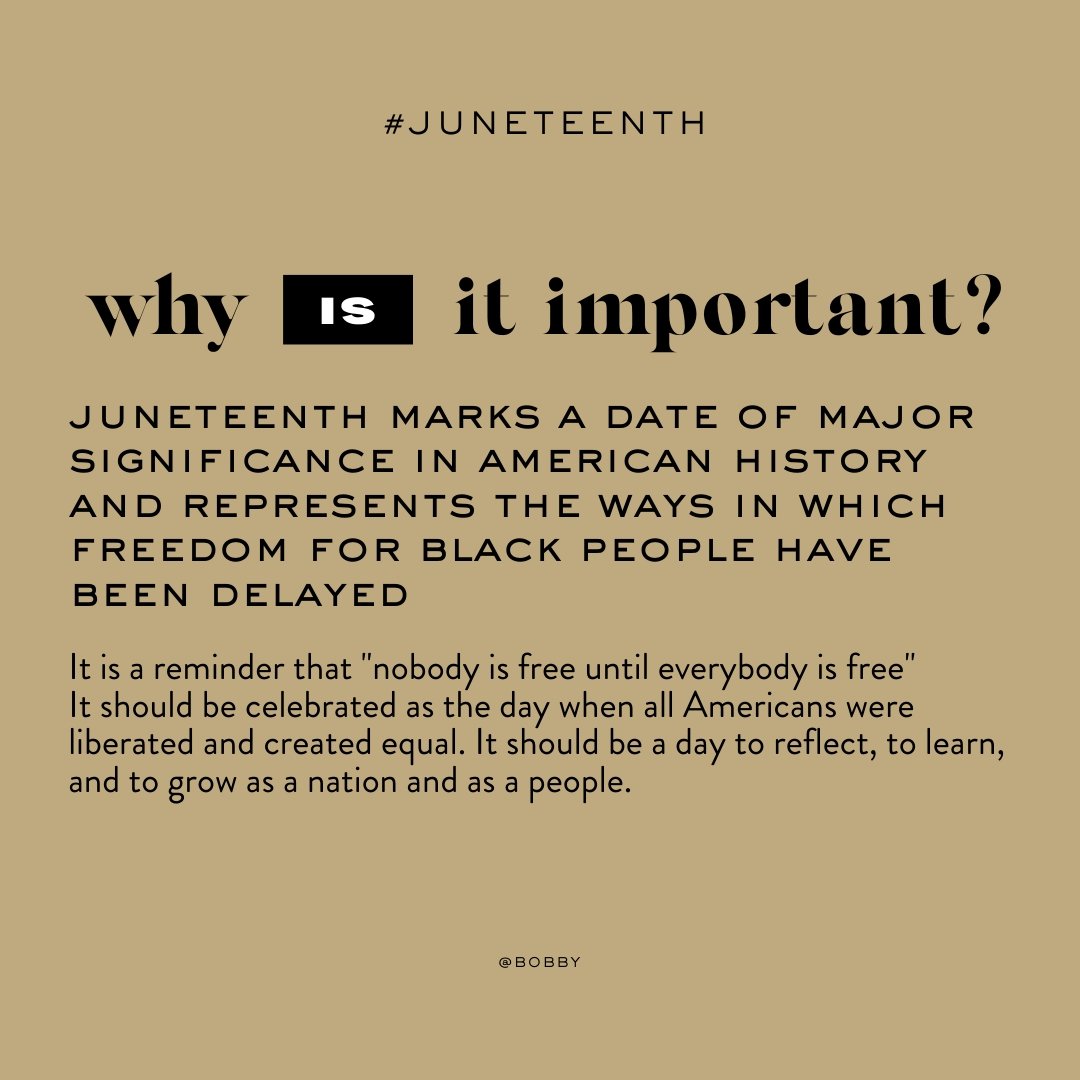 Why Is It Important?

Juneteenth marks a date of major significance in American history and shows us that freedom and racial equality have always been a hard-fought battle for black Americans – a battle that continues to this day.

CLICK HERE  to learn more about black history, and educate yourself on racial injustice and how to be an anti-racist ally. And check out our post Be The Change: Organizations & Resources To Fight Racial Injustice. 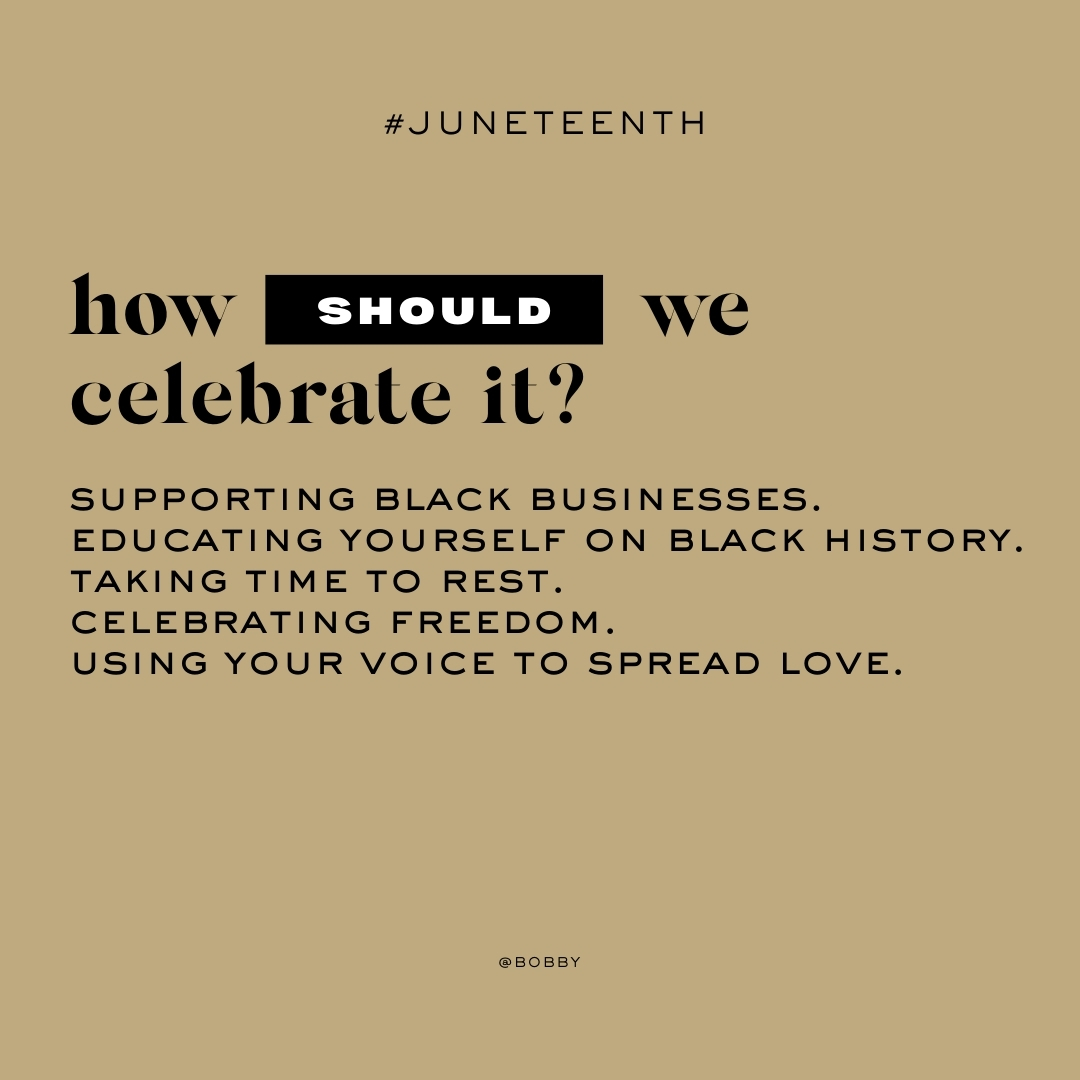 How Should We CELEBRATE IT?

There are many ways you can observe and celebrate this holiday, from supporting black businesses to educating yourself, to using your voice to spread love. You can also take time to share the stories of black people you admire, and learn about prominent black figures in American history.

Check out our post 24 Ways To Support Black-Owned Businesses and 5 Ways You Can Help Support The Black Lives Matter Protestors From Home.

And CLICK HERE to learn more about 100 prominent Black Americans influencing culture and bringing about change.

Martin Luther King Jr Day: How You Can Honor His Legacy 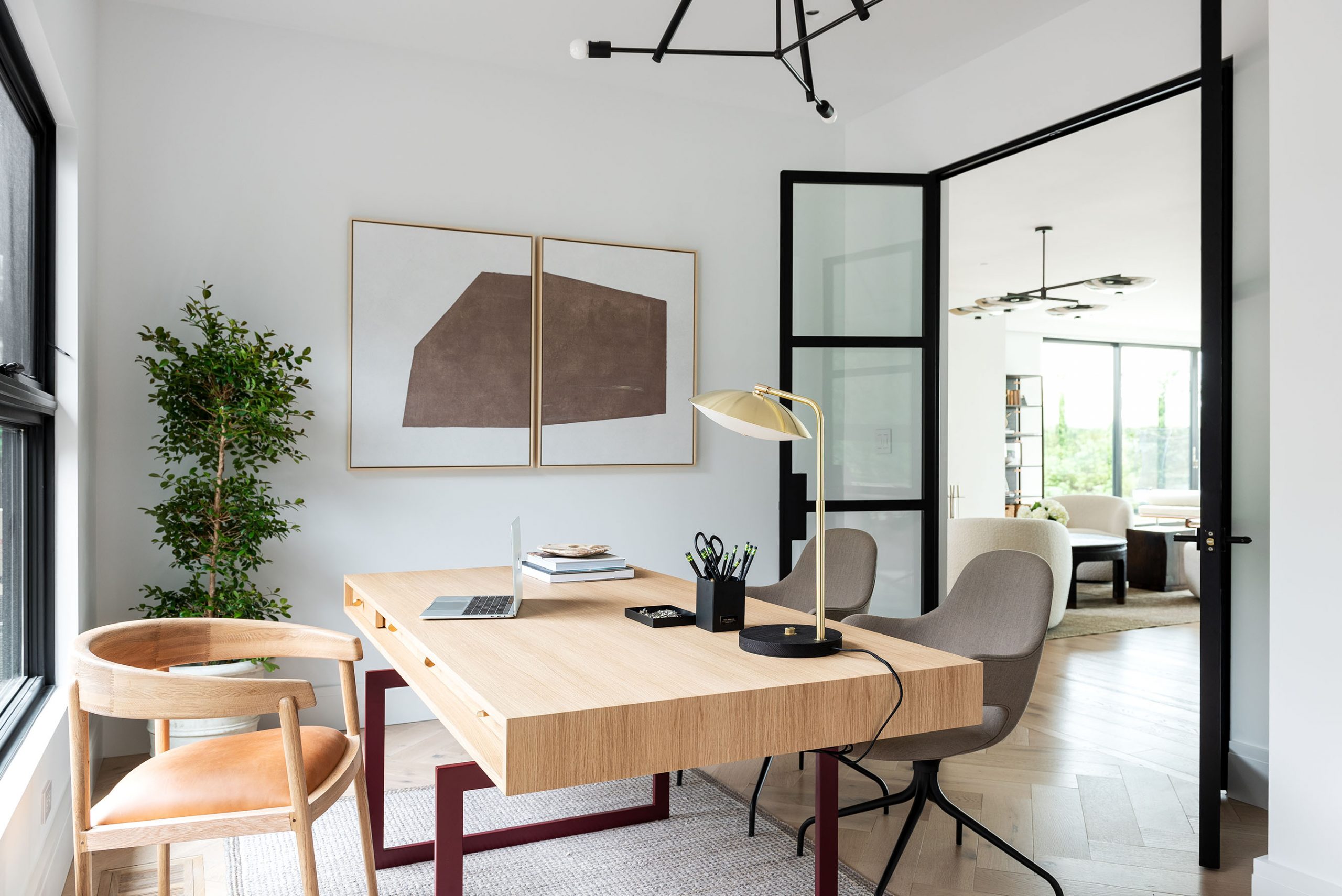 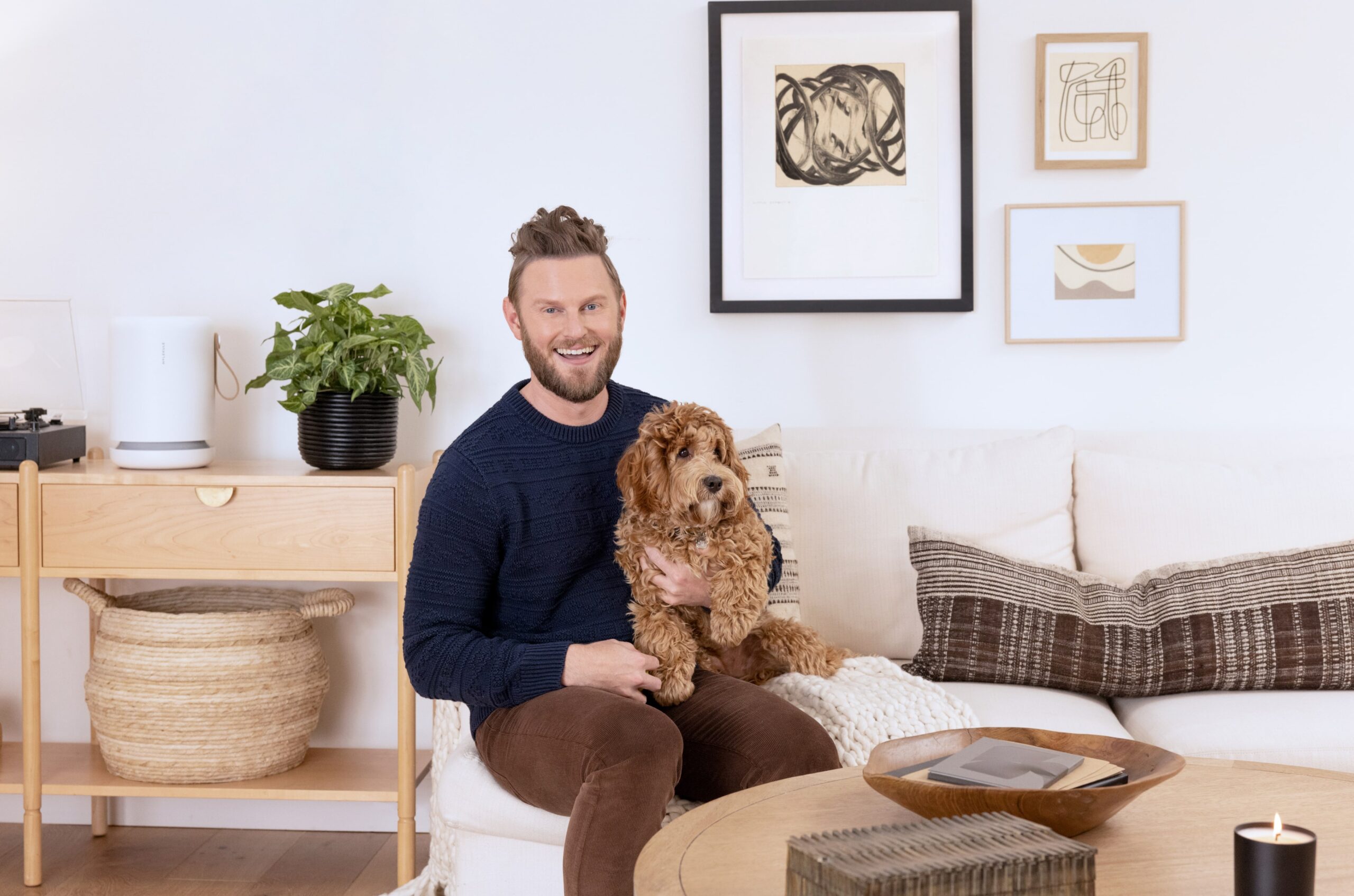