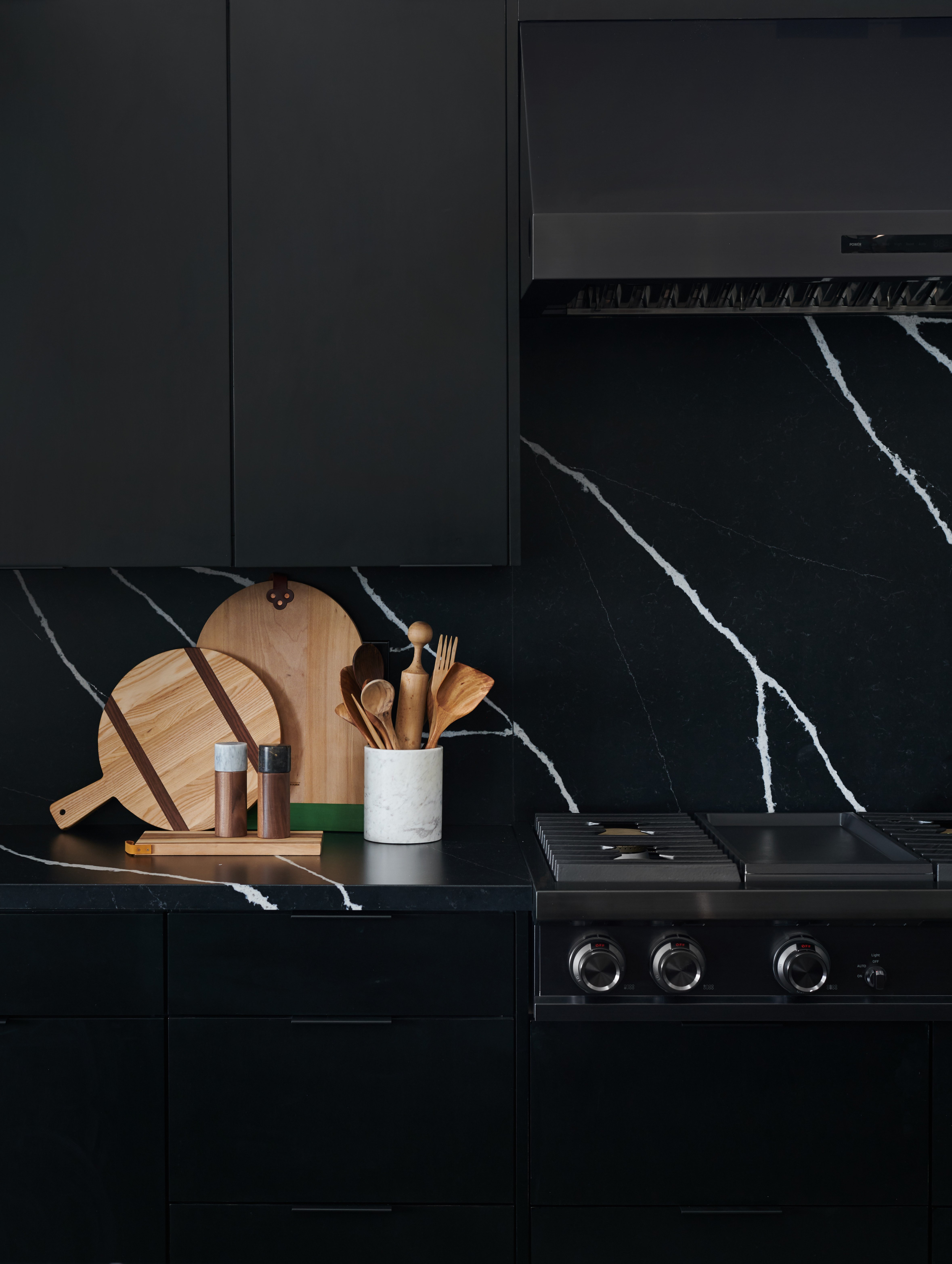 Racism and inequality have deep roots in our society. They have permeated nearly every aspect of our lives (sometimes without us even recognizing it). And that includes where we live.

The neighborhood you grow up in can determine a great deal about your life. And because of decades of housing discrimination, Black Americans and people of color have historically been segregated into areas deemed the “least desirable”. Due to these practices, Black neighborhoods fell far behind those of predominantly White Americans, with fewer economic opportunities, investments, and infrastructure, leading to wealth inequality that persists to this day. But how exactly did this come to be? And what can we do today to ensure fairness in the future?

Keep scrolling to learn a brief history of how the practice of redlining shaped American neighborhoods, how it still affects us today, and steps we can take today to help. 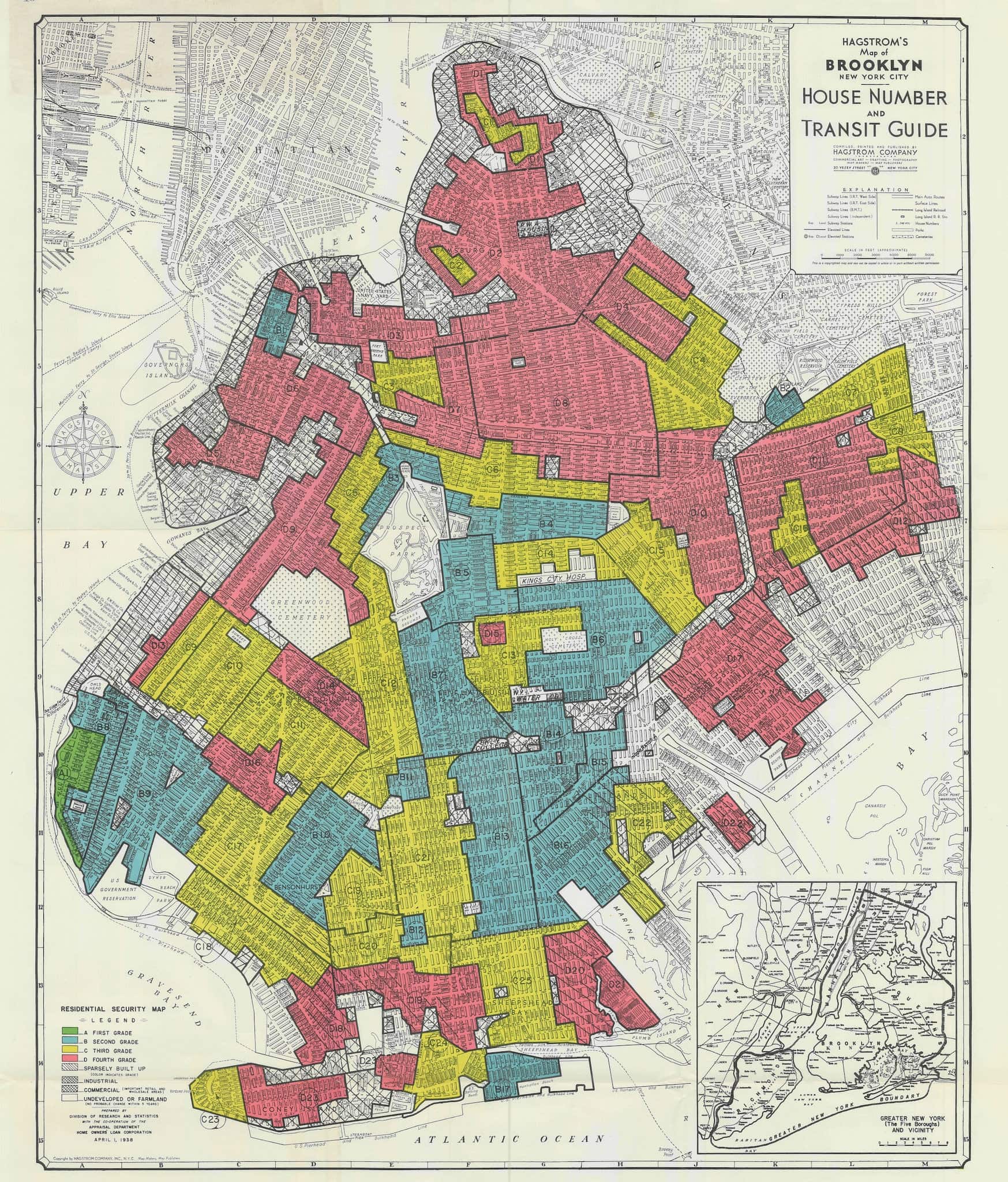 WHAT IS REDLINING? A History

While the practice of racial segregation in housing has existed in the country since its founding, a practice known as redlining is what extended discrimination into homeownership. Redlining began with the founding of the Home Owners’ Loan Corporation in 1933, founded to help refinance home mortgages and provide government-backed loans. In 1935, the agency created “residential security maps” for 239 US cities, intended to show what areas were desirable for mortgage loans and investment. On the maps, neighborhoods considered desirable for lending purposes were outlined in green and were usually affluent white areas on the outskirts of cities. Yellow and blue outlines indicted neighborhoods that were still desirable or declining. While neighborhoods outlined in red and were considered the riskiest for mortgage support. These neighborhoods tended to almost always be Black. As a result of these maps, mortgages were denied to residents in redlined areas, decreasing homeownership and investment in these neighborhoods.

These practices continued well into the 1960s, giving a huge advantage to majority-white neighborhoods, with homeownership increasing and creating opportunities for economic prosperity and wealth. After the Fair Housing Act was passed in 1968 (banning discrimination based on race among other factors) Black families and people of color started to move into predominantly white neighborhoods – resulting in many white residents leaving. (Real estate agents often convinced white residents to sell their homes undervalue, and then re-sell them to Black families for overvalue). This was known as White Flight, which resulted in white families moving to more affluent suburbs once more urban neighborhoods become more racially integrated.

To learn more about redlining, check out this interactive graphic on mapping inequality, which breaks down every major city in the US and how discriminatory practices affected neighborhoods. And CLICK HERE 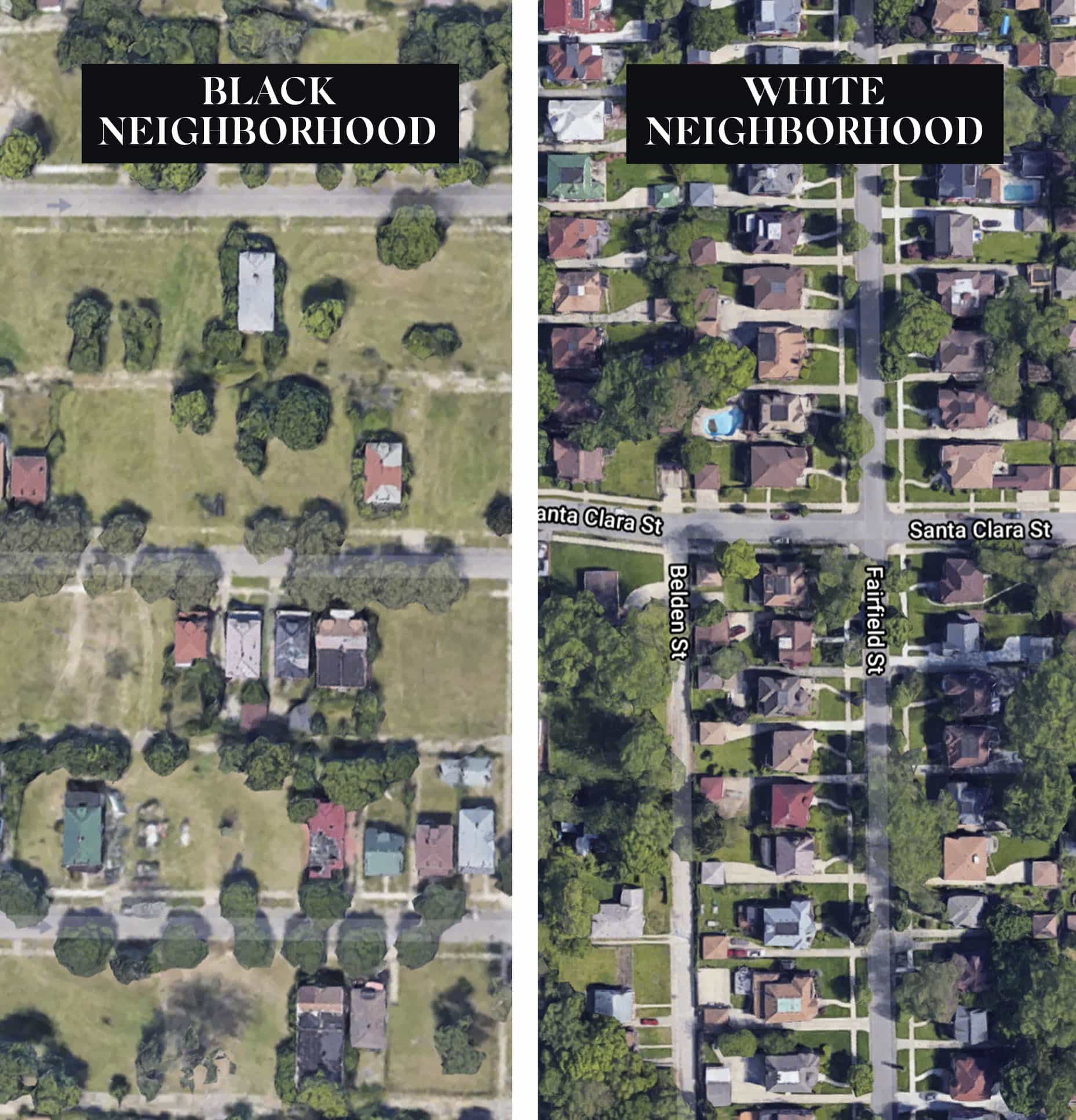 HOW IT Impacts Us TODAY

And as home values and rent prices increase in most cities, more majority-white residents are moving to neighborhoods that were historically Black or Latino, leading to rapid gentrification and rising rents that lead to the displacement of long time residents. And in the traditionally white suburbs, black residents are moving into older homes, while wealthier white families relocate to larger, newer communities.  Some cities also have what is known as exclusionary zoning, which are laws that prevent affordable housing from being built in more affluent communities. All this results in a continued racial divide between neighborhoods and overwhelming housing disparity based on race. 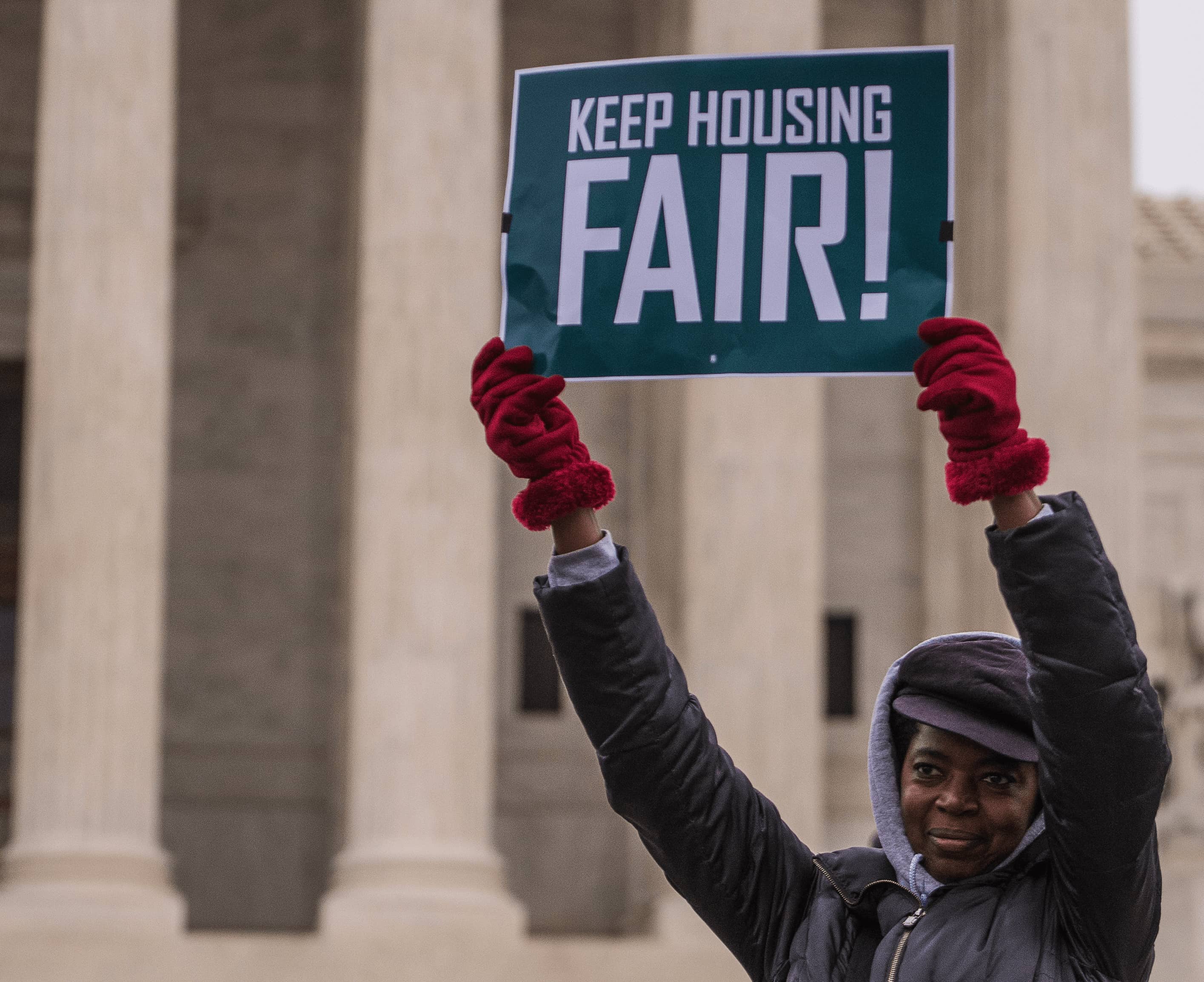 WHAT We Can Do

While changing years of discriminatory practices doesn’t happen overnight, there are small things we can all do to help raise awareness. Here are a few ways you can stand for equal housing and help voice your support for making positive changes. 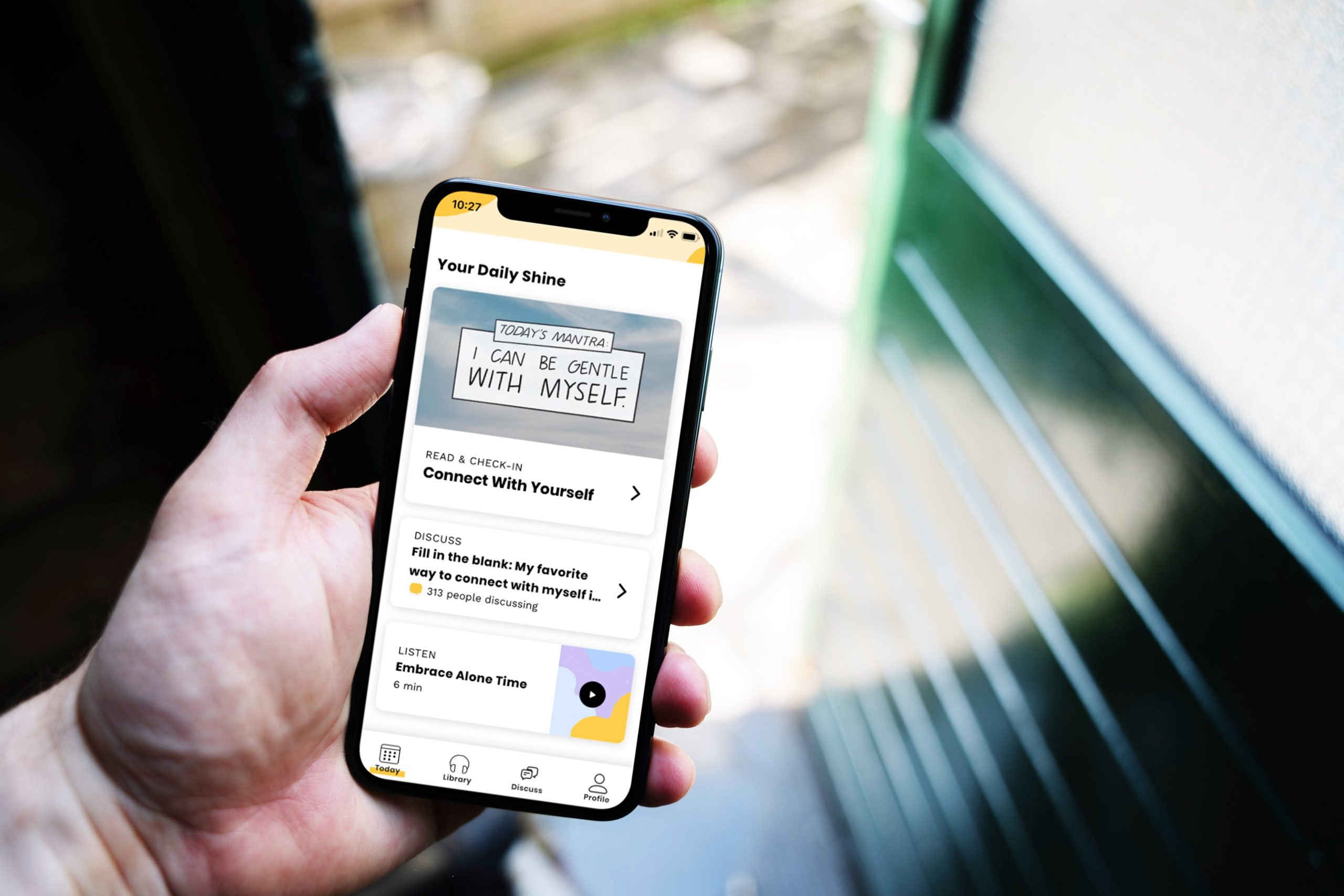 Mental Health & Wellness: The Best Apps & Resources For Self Care 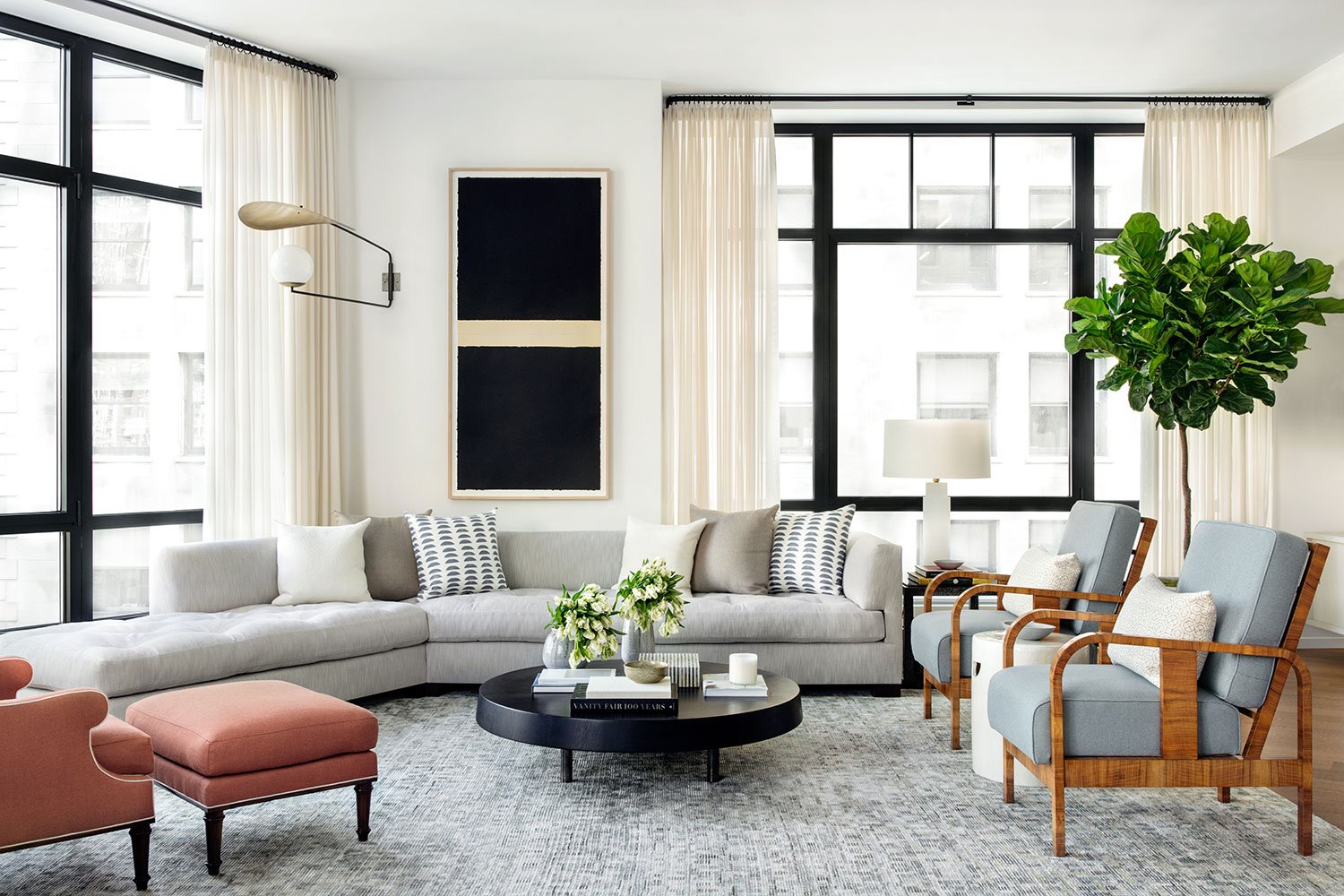 Bobby’s Bookmarks: Our Favorites That We’ve Been Bookmarking This Week