Thanksgiving is coming up quickly, and if you’re still not sure what to make, we’re here to help! We know cooking a whole Thanksgiving meal can be daunting- even figuring out what to make and finding the right recipes can be stressful! So I asked Zach (our resident chef) to put together a list of some of his favorites.

Thanksgiving is one of my favorite holidays (and any other holiday centered around food). Gathering all your loved ones around a table for some delicious food is great, but the preparation can be a little overwhelming. The key is definitely proper planning and prepping as much as you can ahead of time. To help all of you out, I put together a short tlist of some of my favorite recipes as well as helpful tips to make your life a little easier. 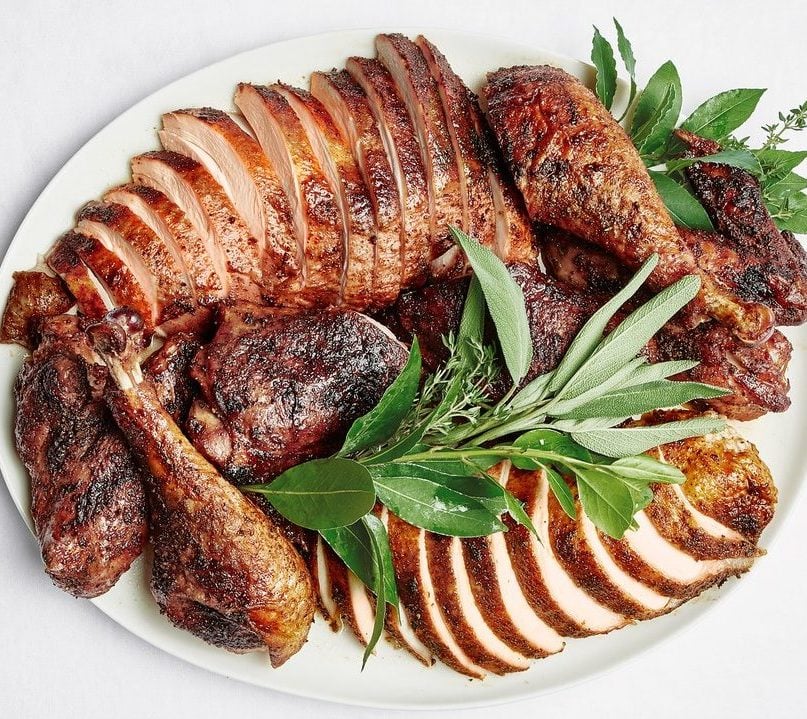 Obviously, the first recipe has to be the turkey. We’re used to seeing a whole roasted turkey glistening and perfectly browned, but how often does it actually turn out like that? If you’re not the most experienced at roasting a whole turkey, it can be much easier to break down the turkey first. It takes a lot less time to roast and is less likely to overcook and end up dry.

When cooking a turkey, lots of recipes will say it has to be cooked to a temperature of 165 F. That’s the temperature it needs to hit to be done, but not the temperature at which you should pull it out of the oven. I suggest pulling it out when it’s somewhere between 150 and 155. Once out of the oven, it will continue to cook inside and rise in temp before it starts to cool down, so it should hit 165 while resting. If you leave it in the oven until it reaches 165 then you’ll end up with an overcooked turkey. 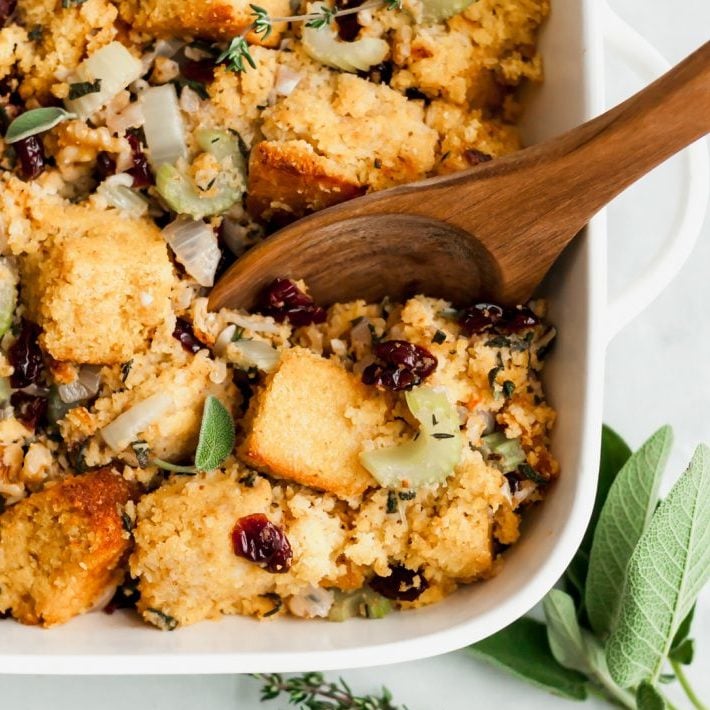 Cranberry Sauce with Orange and Cinnamon

No Thanksgiving meal is complete without some cranberry sauce. Instead of plopping some out of a can, make this citrusy, wintery version instead!

Stuffing is maybe my favorite Thanksgiving dish, and cornbread stuffing is my favorite kind! The sweetness of the cornbread provides a great balance to the savory herbs and spices. Starting with a homemade cornbread is definitely the best (and healthiest) way to go.

Make the cornbread a day or two ahead and then leave the cubes out to dry overnight before making the stuffing. 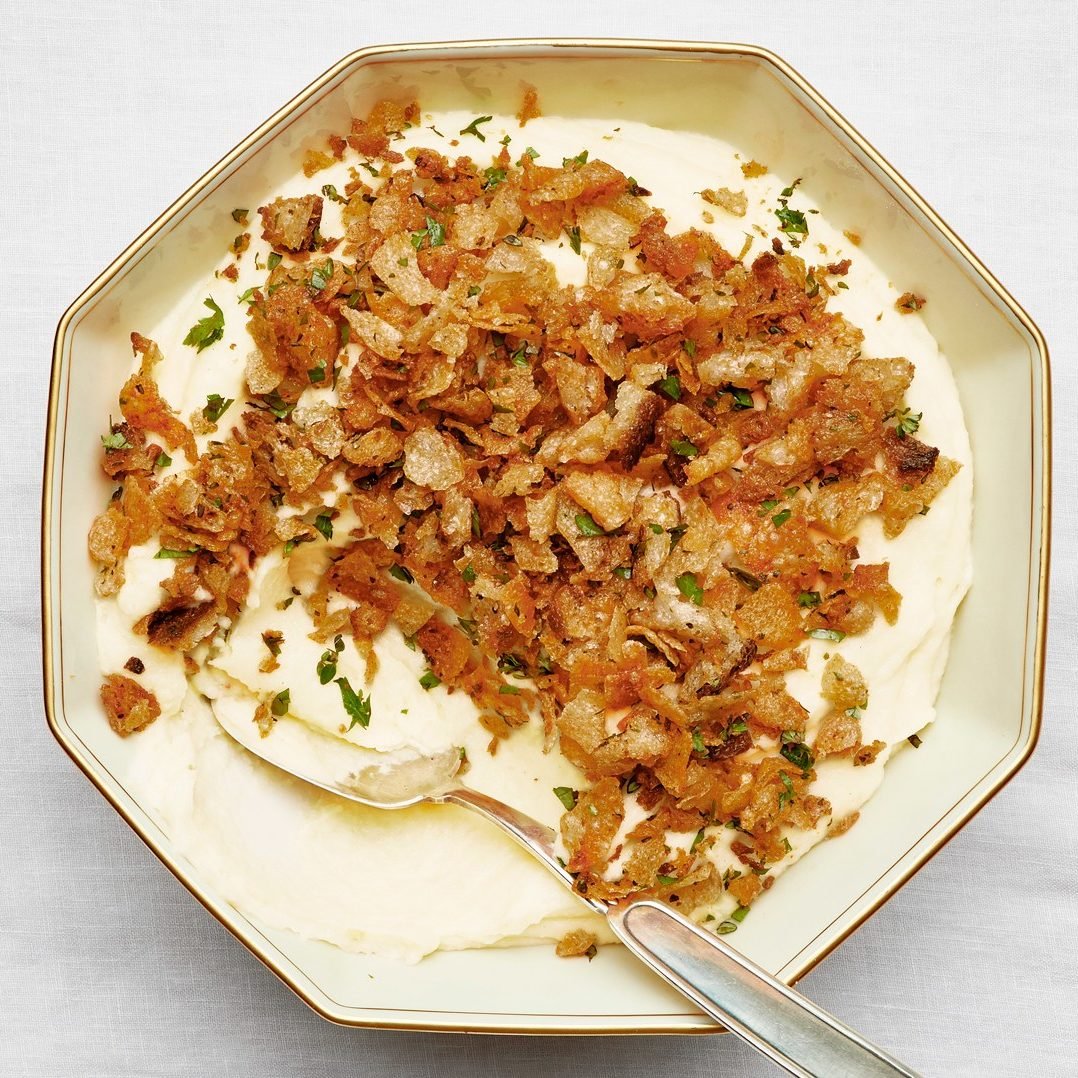 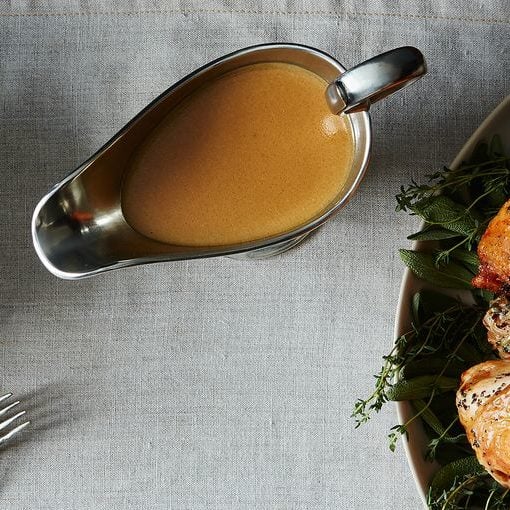 Bon Appetit calls these the best mashed potatoes ever and who am I to argue? The crispy bits are perfect on top of these creamy, smooth potatoes.

Now that you’ve made the turkey, it’s time to whip up some gravy! I love the crispness that apple cider brings to this recipe and the punch of flavor you get from the sage. This gravy is more light and fresh tasting, perfect for highlighting the flavor of the turkey rather than cover it up. It’s a nice change of pace from the typical thick, heavy gravy I had growing up. 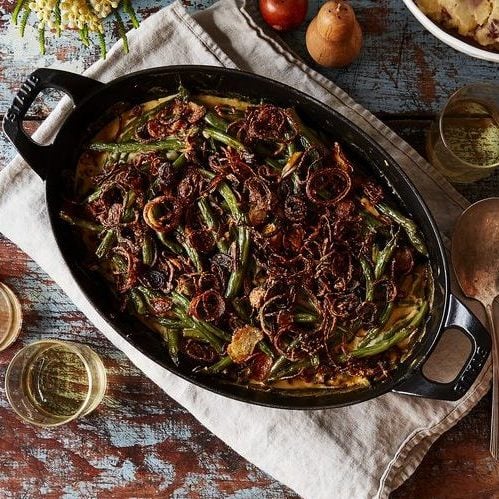 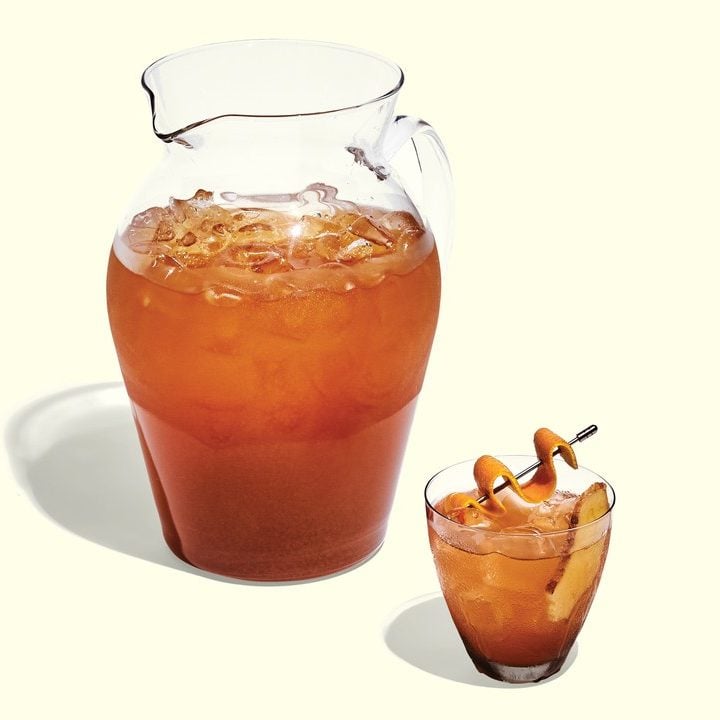 As long as there’s a green vegetable on your plate the meal is healthy, right? I’m just going to say yes.

Because your whole family is there, and you’re going to need a drink. Make a pitcher for everyone (or just yourself). 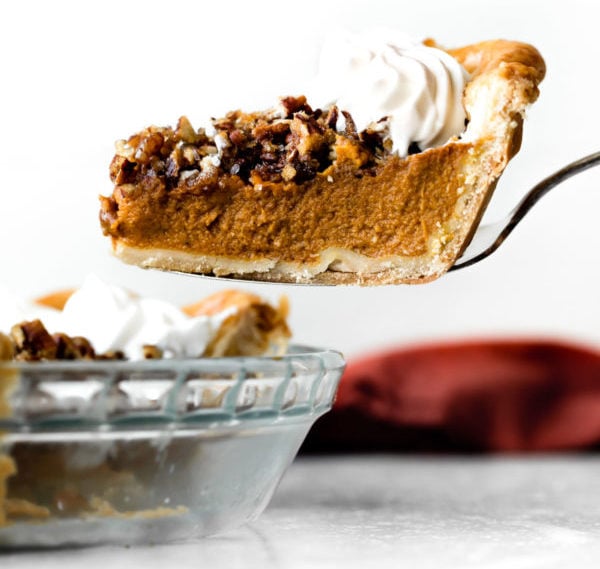 If you can’t decide between pumpkin pie or pecan pie, you could just make this hybrid instead. I love the mix of the crunchy pecan praline topping with the smooth pumpkin mixture under it. It really is the best of both worlds! Make the pie a day or two ahead of time to save yourself the work on Thanksgiving day. 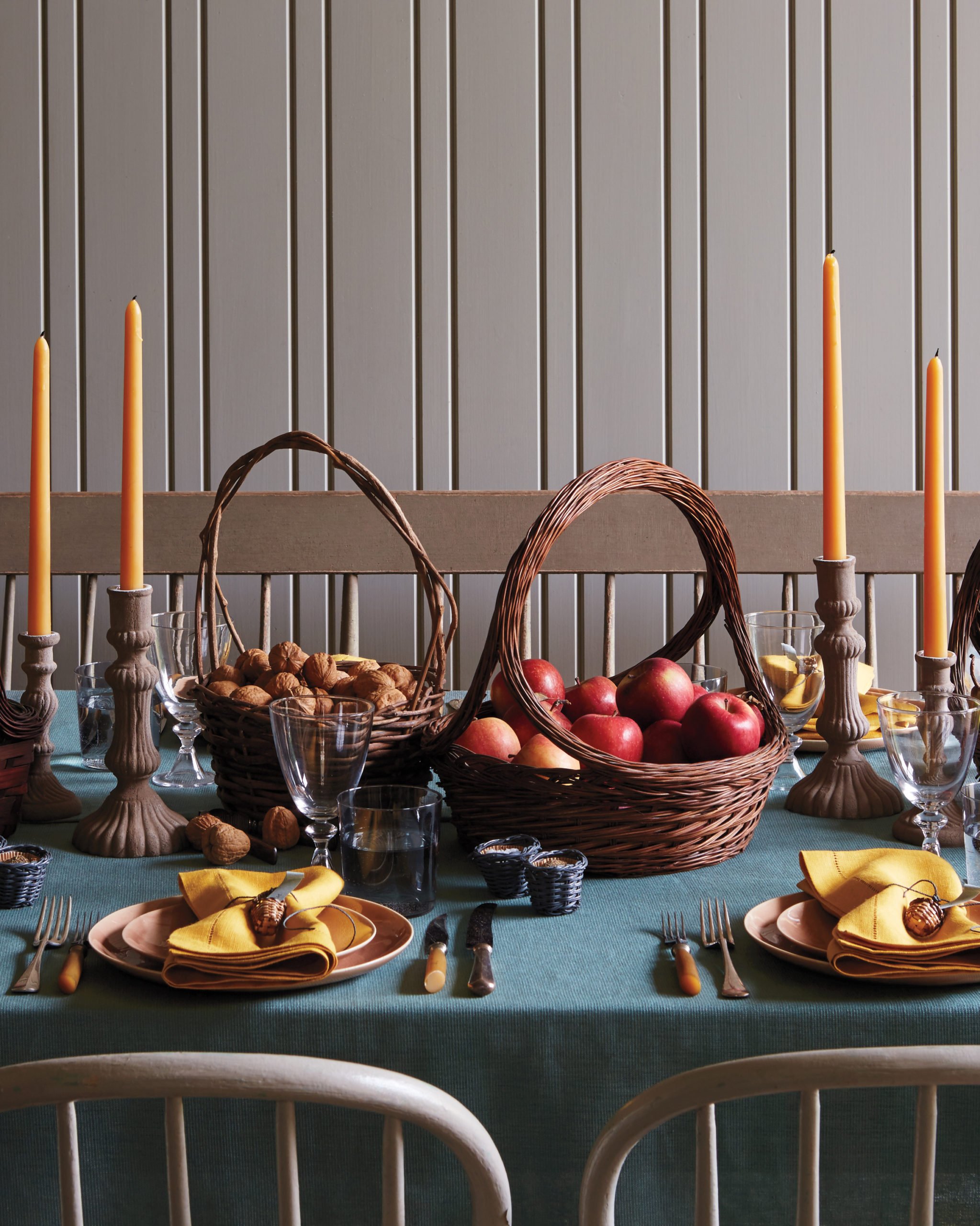 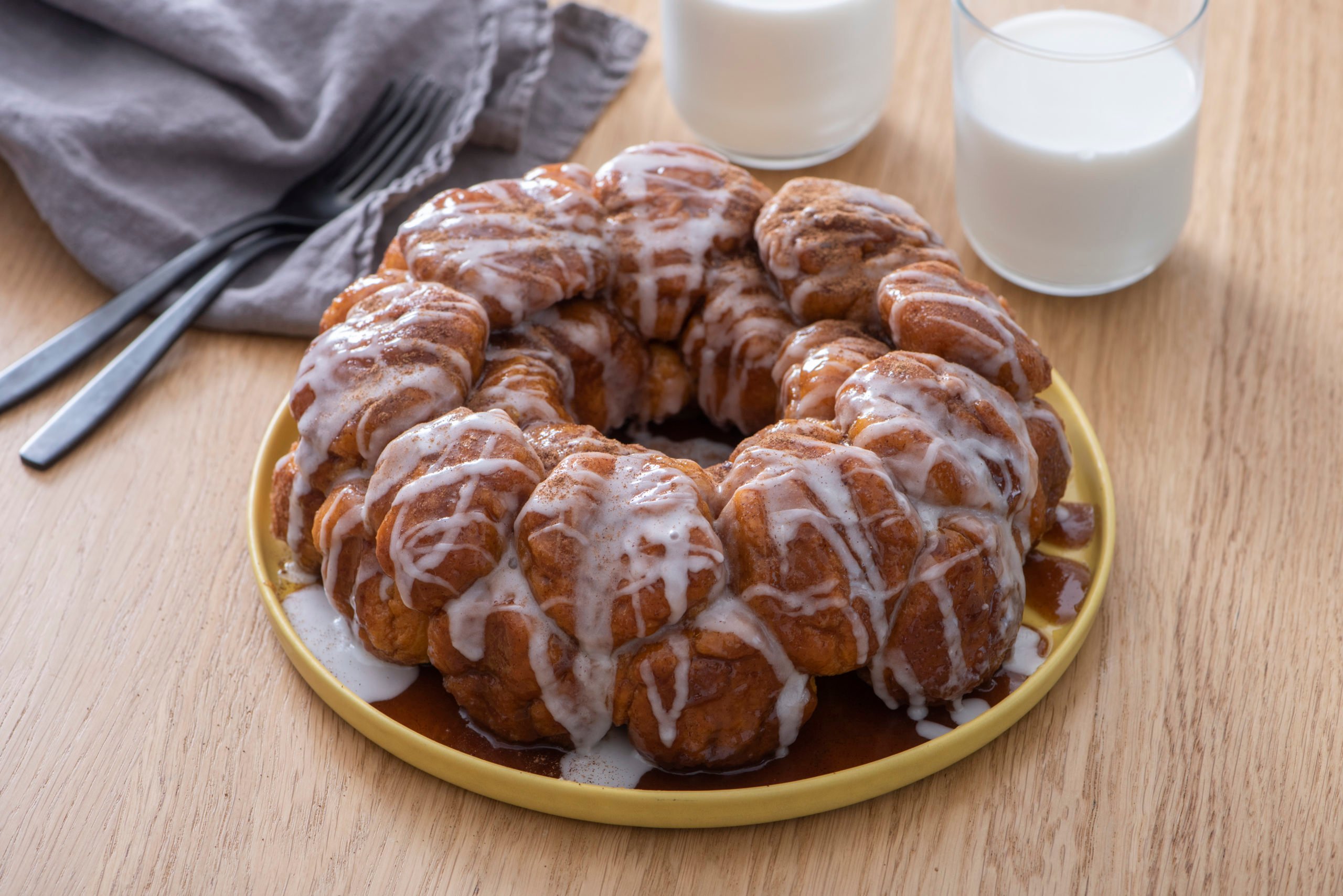 A Not So Basic Pumpkin Pull Apart Bread 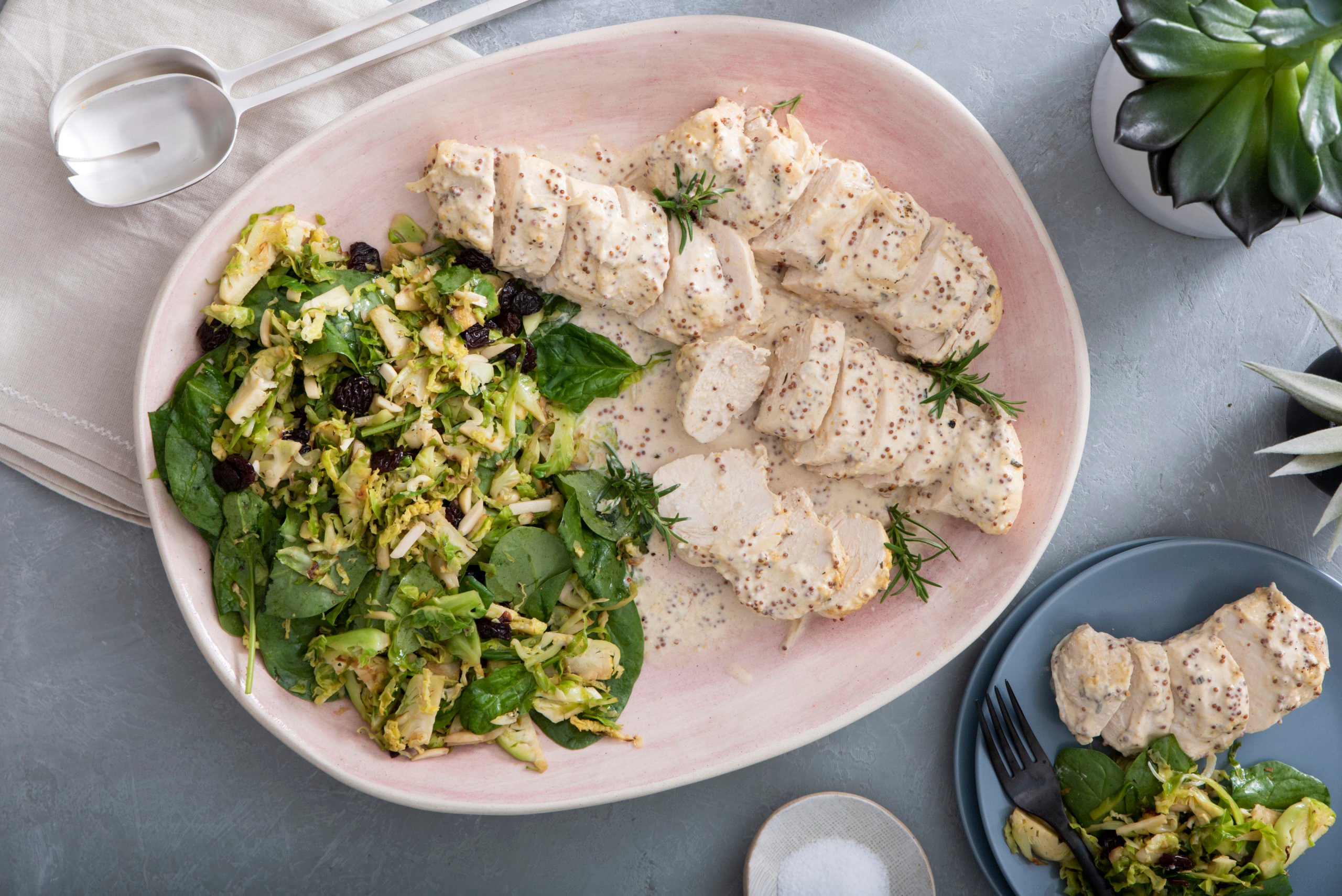 Your Next Dinner Party Staple: Chicken in Mustard Cream Sauce