Passover is starting this week and I want to wish a happy holiday to all my Jewish friends. I think a lot of us know the general story of what the holiday is about, but not much more than that. Zach recently taught me about the “seder”, the traditional Passover dinner, and all the foods served on the seder plate. I loved hearing about the traditions and the meaning behind them, so I thought I’d ask him to share a bit about the holiday with all of you!

You’ve probably heard the story of Passover before. The Jews were slaves in Egypt, Moses led them to freedom, then got the 10 Commandments (that part is kinda famous). If you’ve seen movies like The 10 Commandments, The Prince of Egypt, or the Passover episode of The Rugrats then you get the gist. I won’t go into the whole story, but I did think it would be fun to fill you in on some aspects of the traditional seder (and what goes on the seder plate).

What Is The Seder?

It’s the dinner held to celebrate Passover. While the holiday lasts 8 days, the seder is only held on the first and second night. In Israel, it’s common to only have one seder on the first night. We tell the story of the Jews in Egypt, say some prayers, and then eat until we can’t eat anymore!

What Is The Seder Plate?

Part of the celebration involves a plate holding at least 5 different foods (sometimes more depending on each family’s tradition). Each food represents a part of the story. 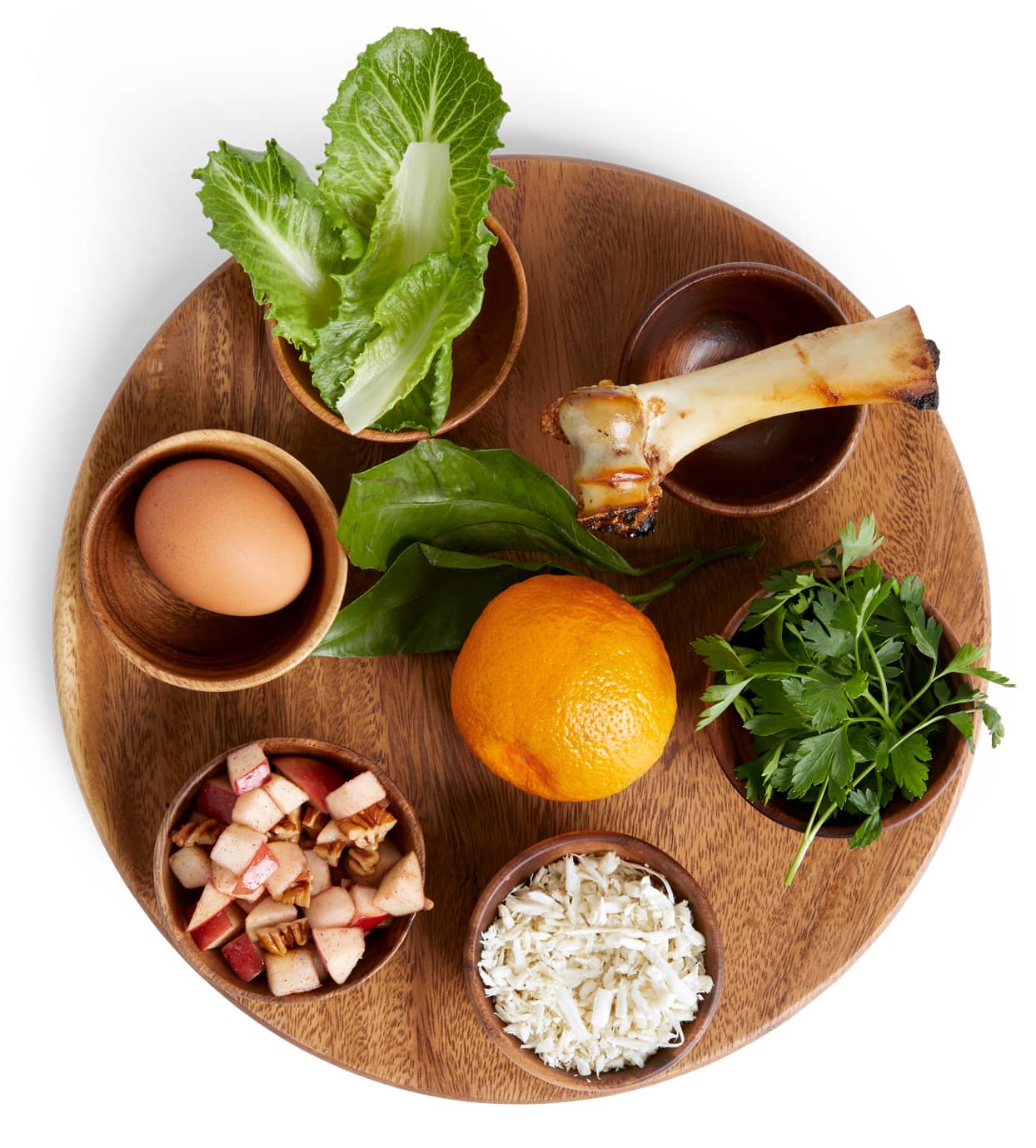 What Goes On The Seder Plate?

Karpas: A vegetable, usually parsley. This represents springtime and rebirth.

Baytzah: This is the roasted egg (hard-boiled). It also represents the rebirth of the newly freed slaves. The roasting alludes to the sacrifice that was brought to the Temple in Jerusalem during ancient times. Since we obviously don’t do that anymore, the roasting of the eggs has taken its place.

Charoset: This one is my personal favorite! It’s a mixture of fruits and nuts, usually with a little wine mixed in. It symbolizes the mortar used by the slaves to build bricks.

Zeroa: A roasted bone, usually lamb shank. It’s also meant to represent the sacrifice brought to the Temple. Vegans will often substitute a roasted beet as the zeroa.

Chazeret: Not all seder plates contain this, but some will have another bitter vegetable to go along with the maror. Often bitter lettuce.

An Orange: There’s no Hebrew name for this one because it wasn’t on the original seder plates. (Although the Hebrew word for orange is tahpooz) The tradition of adding an orange to the seder plate started in the 1980s. The details of how it started are murky and there are a few different myths about who started it. Whatever the origin is, it’s there to represent the inclusion of the LGBTQ community. Some also say it represents feminism and the inclusion of women. Either way, those that use it put it there to let people know that there’s room for everyone at their table. 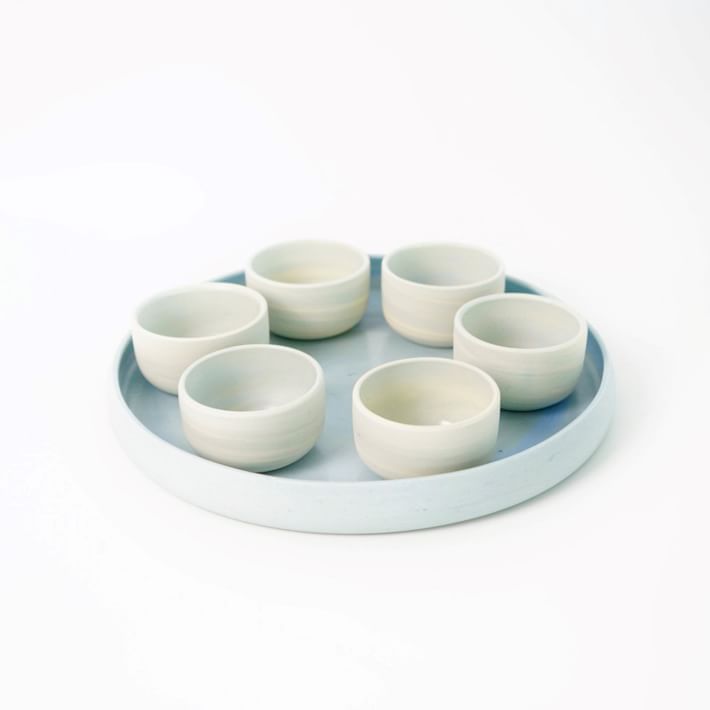 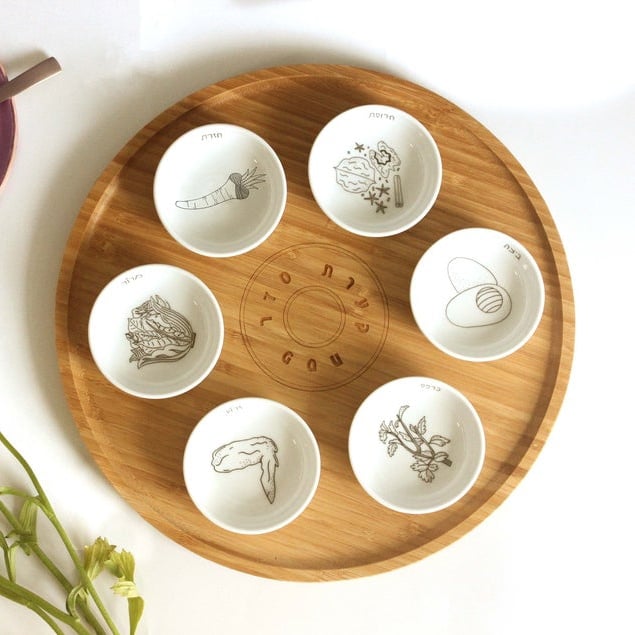 Matzah (also spelled Matzo): Most people know about matzah, the cracker-like flatbread eaten on Passover. It’s a flat, unleavened bread that symbolizes both “the bread of affliction” eaten by the slaves as well as “the bread of freedom” eaten while hastily fleeing Egypt when they didn’t have time for the bread to rise.

Saltwater: This symbolized the tears of the slaves. The parsley is dipped into the saltwater near the beginning of the seder.

Matzo ball soup: There’s no real symbolism here other than that it’s delicious and everyone should eat some! If you want to make some for yourself then check out our recipe inspired by my grandma Lilly’s own matzo ball soup.

The Best Sauces & Seasonings at Target (For Quick & Easy Meals)