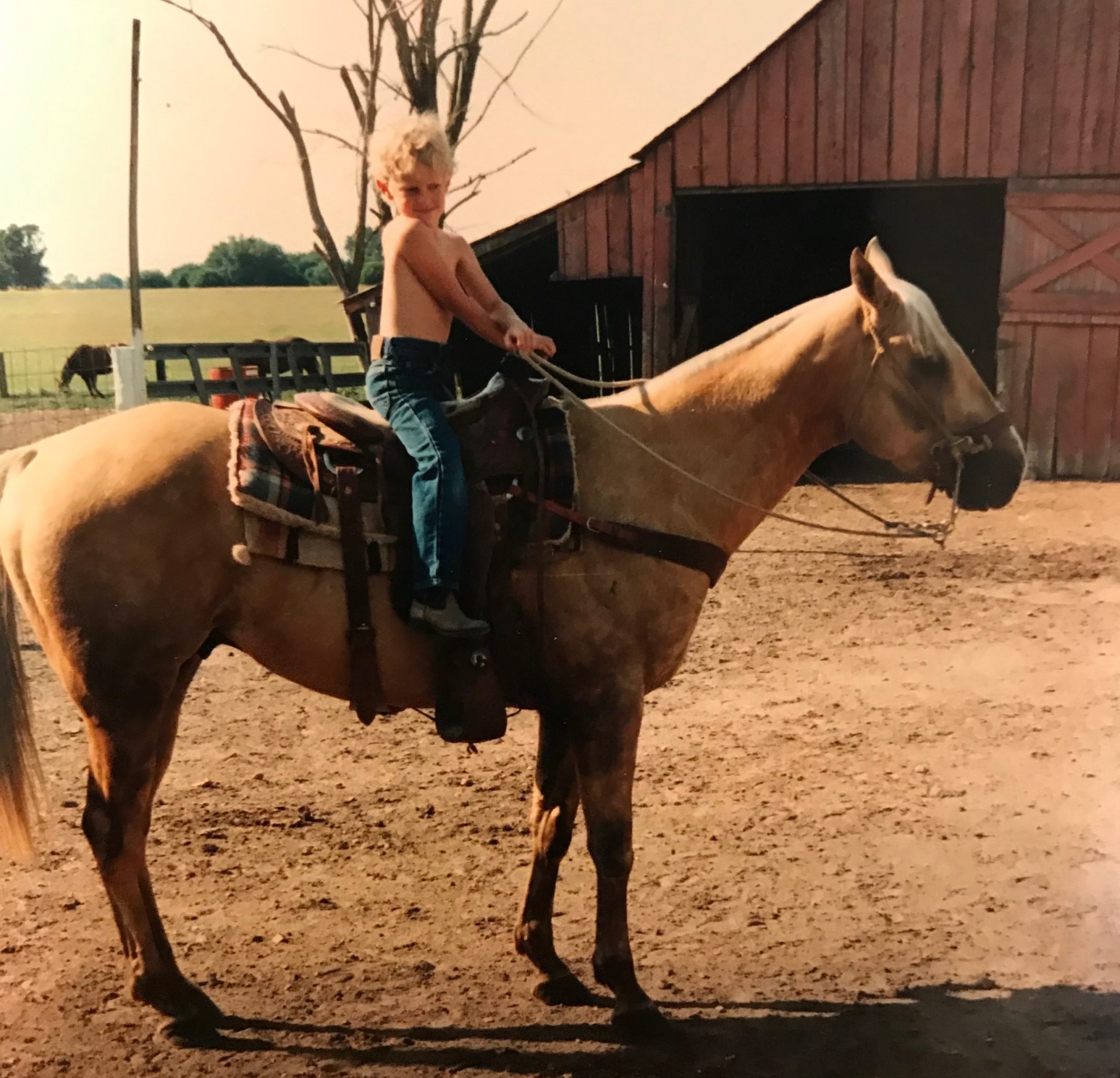 From Missouri to Texas to Denver, Bobby grew up quickly at a young age and driven to pursue his growing passion for interior design. He then settled in New York (for 20 years) as he immersed himself in the retail world. Working his way up in companies like Bed Bath & Beyond and Restoration Hardware, his determination, specific creative eye and love for people, gained Berk the title of Creative Director for Portico Home + Spa.

In 2006, Berk started his own company and opened his first showroom in lower Manhattan the following year. Years later, in 2015, he launched his full-service bespoke interior design practice for residential, commercial, and hospitality clientele. 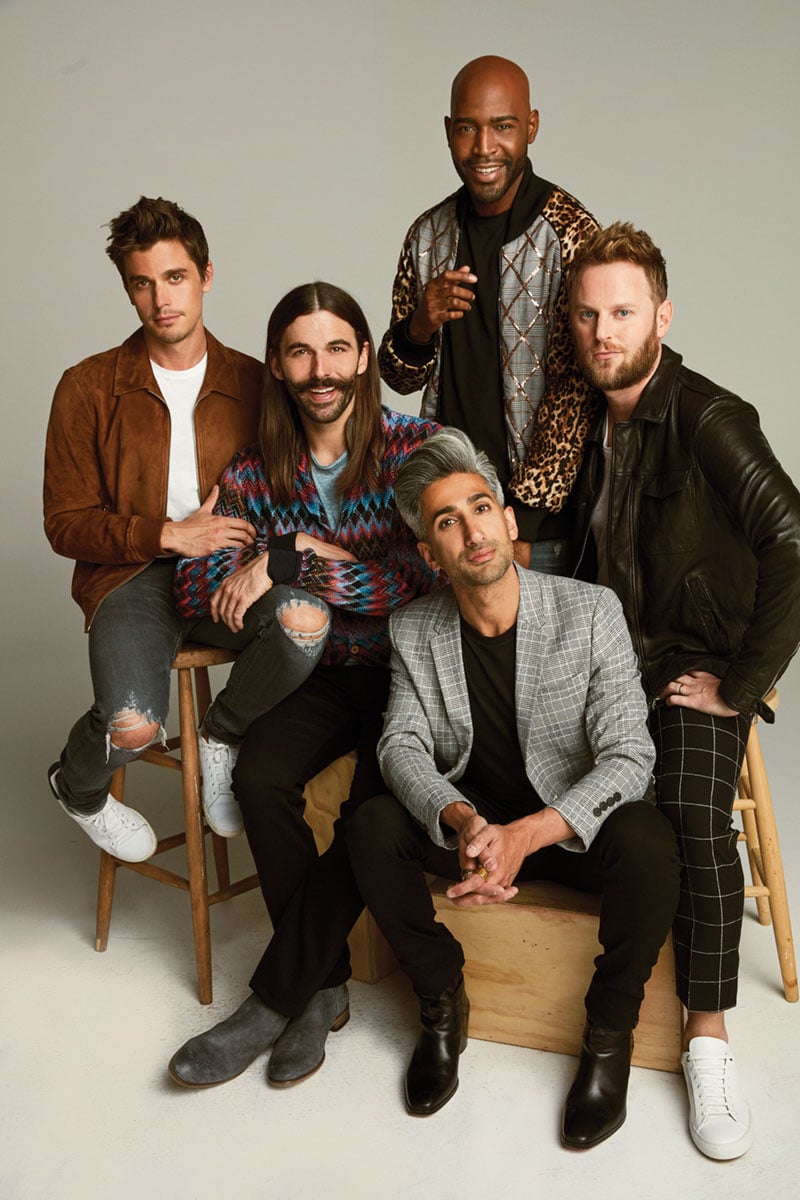 In addition to the rapid growth of Bobby Berk brand, his Netflix show Queer Eye has won three Emmy Awards and been nominated for multiple People’s Choice Awards. As the resident designer on the show and a member of the fab five, Bobby helps bring change to peoples lives starting within their home and teaching them that a happy home can mean a happy life.

In its forth season season, Queer Eye is now one of the most popular shows on Netflix and is aired in more than 100 countries. The show is “Earnest and endearing”, Queer Eye continues to “challenge social norms – and, in its best moments, the Fab Five themselves”.

When Bobby is not filming he spends his time in Los Angeles where he resides with his husband, Dewey.