The term Mid-Century Modern gets used a lot these days. You hear a lot of people say “oh, I love Mid-Century”… but what does that really mean? Today we are breaking it all down for you.

From architecture and interiors to furniture, art and accessories, this style has had a tremendous influence on the design world. With the increasing popularity, the demand for both original pieces and new pieces inspired by designs from the past has exploded. But what exactly is Mid-Century Modern and what pieces reflect this style?

That exact question is one that we want to answer in a new series that we are calling “Bobby Breaks It Down”. We will be walking you through each and every style from our Interior Design Styles and today it is all about Mid-Century Modern.

Below we give you the low down on the history of this style (don’t worry it’s brief!) and the pieces and designers that define it. It’s going to be a big design filled week for us here on the site, so be sure to check back every day this week for more info and our picks for furniture, lighting and accessories. 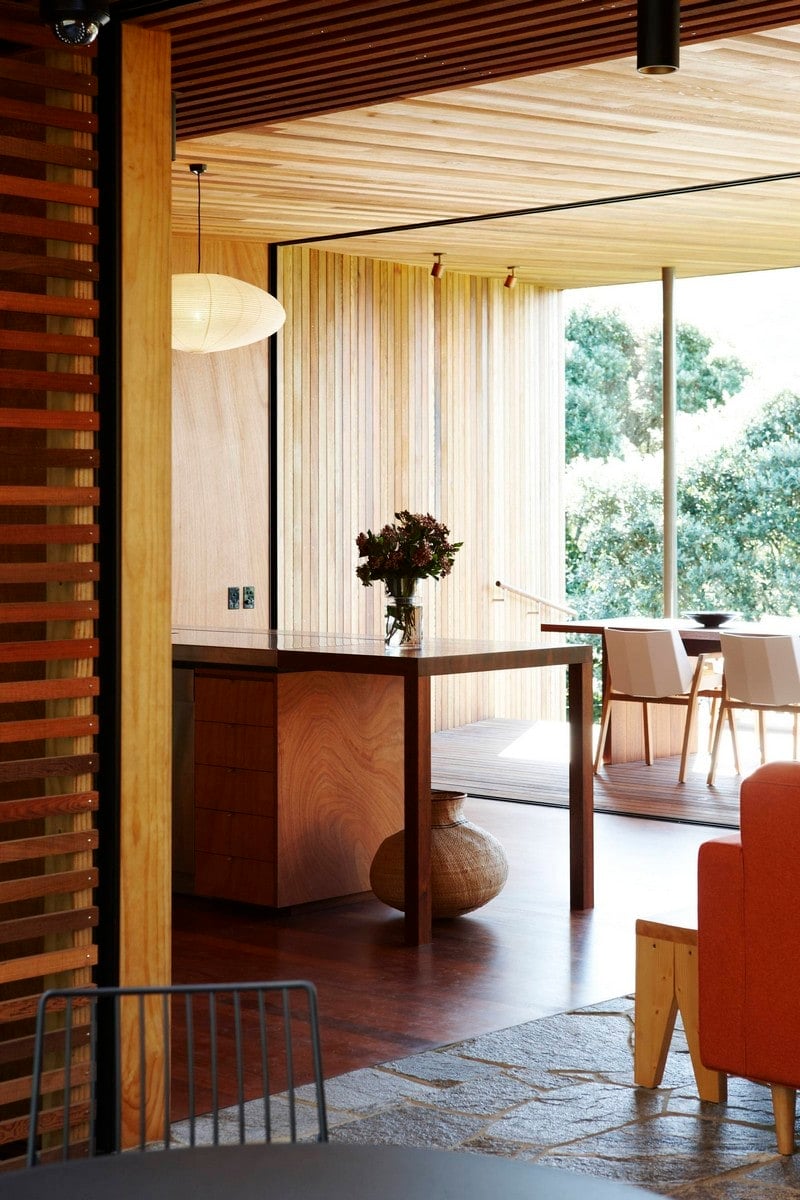 Mid-Century modern designs took root in the 1940s and 50s (The middle of the 20th century, hence the name) in the United States and Europe, and reflected a more futuristic approach to design. Designs from this era are known for clean lines, simple shapes, new materials and use of organic elements. Functionality was also a crucial component, with designs meant to be practical and long lasting. Pillows and textiles featured graphic and bold patterns, while ceramics and accessories where modern and unadorned.

Aluminum, plywood, fiberglass, foam, steel, and plastic were all utilized in new ways, and these innovative approaches to design and construction enabled furniture to be mass produced.

George Nelson, Charles and Ray Eames, Harry Bertoia, Isamu Noguchi, Hans Wegner and Jean Prouvé are just a few of the designers that defined this style, creating furniture and lighting for manufacturers like Knoll and Herman Miller.

The Farnsworth House by van der Rohe (shown below) is an example of the clean lines and use of glass that define this era. It was all about open spaces, lots of light and a simple but impactful use of materials.

Also of note, the Case Study Houses were inexpensive and efficient model homes built in Southern California by prominent architects of the era. They were intended to be mass-produced, and utilized materials like aluminum siding, steel beams and glass to create a new vision of housing. 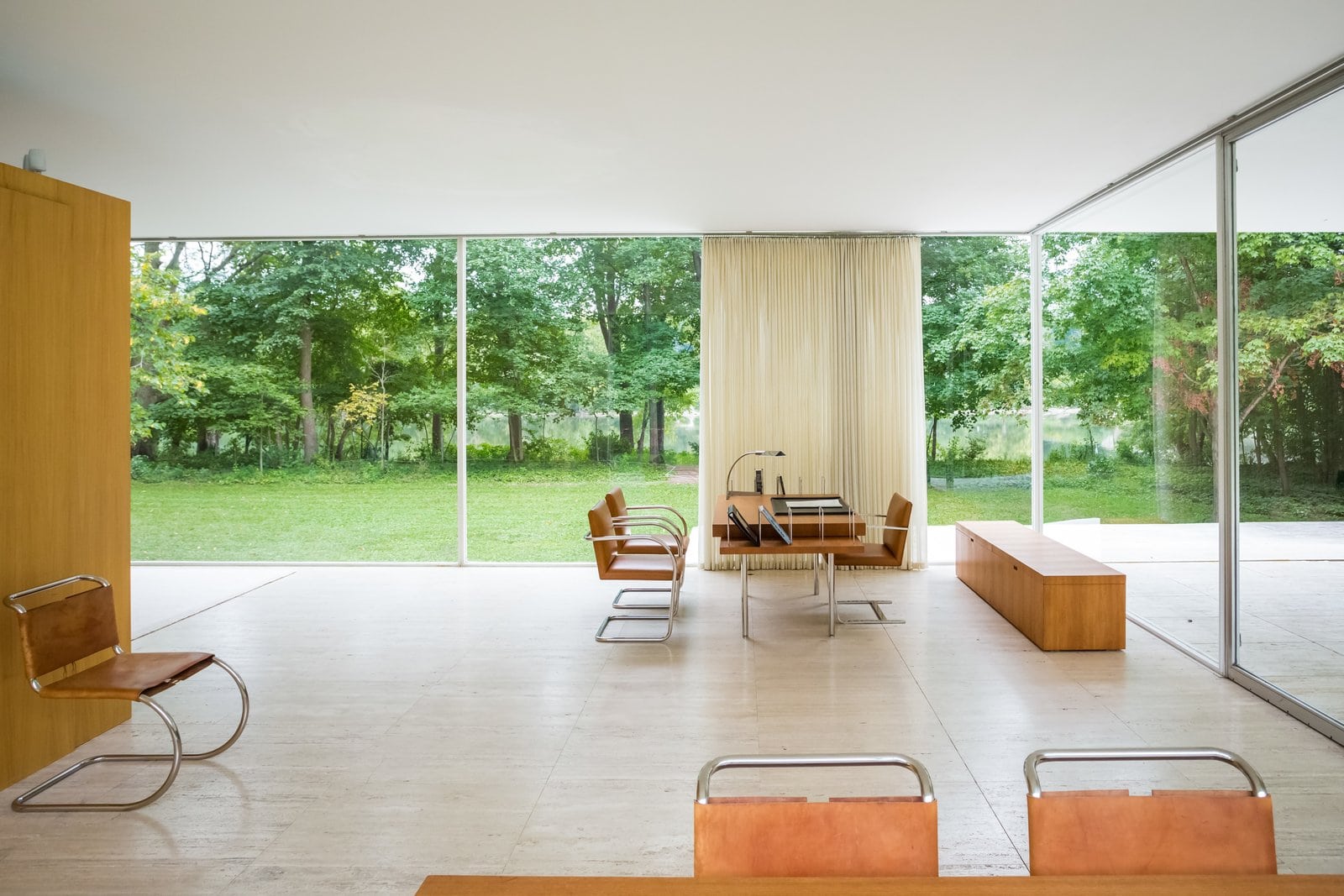 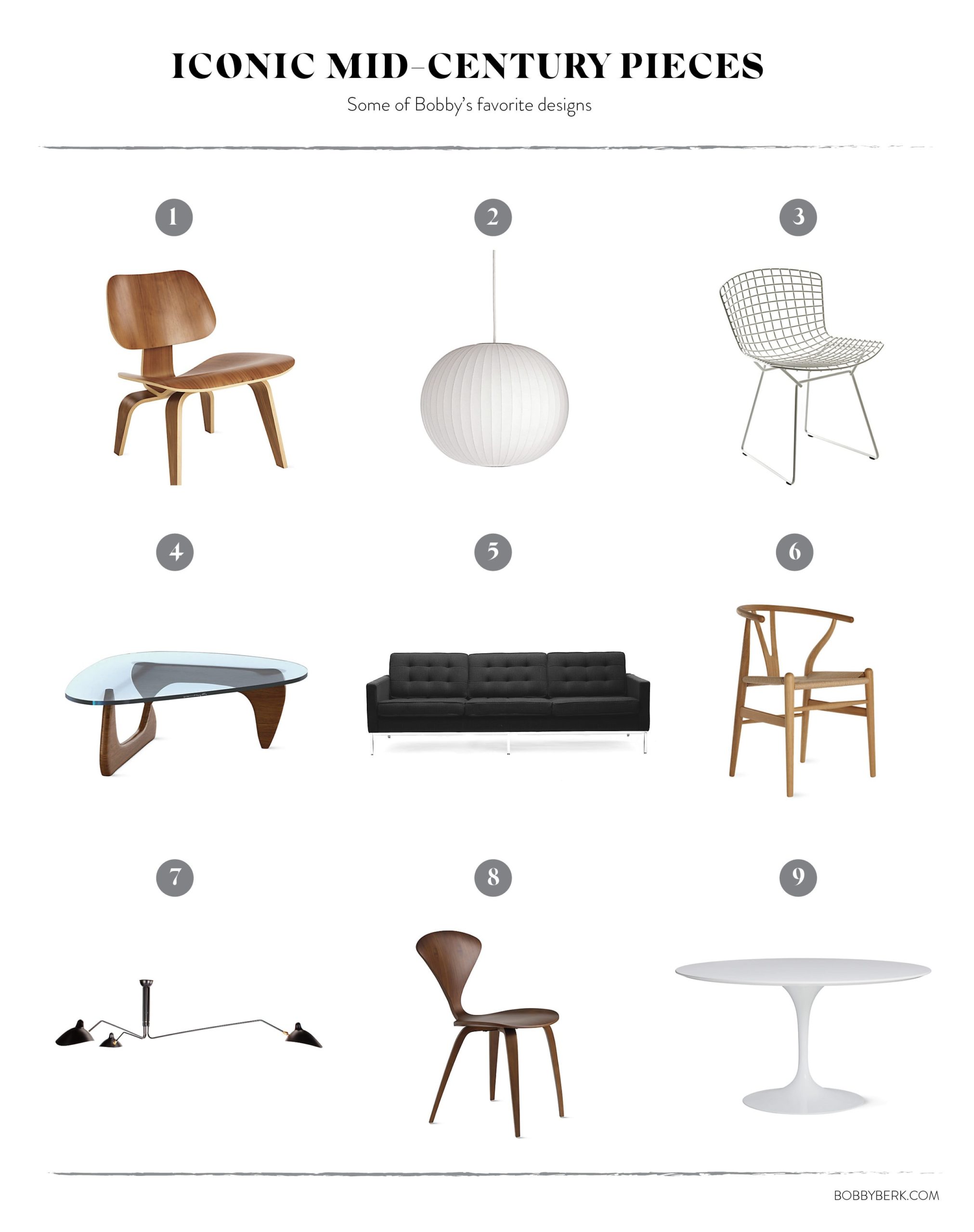 Here are just a few of the iconic designs that define this style (and are still being made today!). Although there are a lot of Mid-Century Modern inspired pieces that we see in the market today, the below that we have linked up are the real deal. They are the pieces that truly defined the style and so much of what we see today in the mass market.

Designed by Charles and Ray Eames in 1946, this chair utilized the new technology of molded plywood.

Designed by George Nelson in 1947 and made of self webbing plastic.

Designed by Harry Bertoia for Knoll in 1952 and made of welded wire.

Designed by Isamu Noguchi for Herman Miller in 1947 with a balancing wood base and glass top.

Designed in 1954 for Knoll with a steel frame and foam cushions.

Designed in 1949 by Hans Wegner for Carl Hansen & Søn, it features a hand-woven seat and bentwood frame.

Designed by Serge Mouille in 1958.

Designed by William Cherner in 1958.

Designed by Eero Saarinan in 1956 for Herman Miller in cast aluminum with a laminate top. 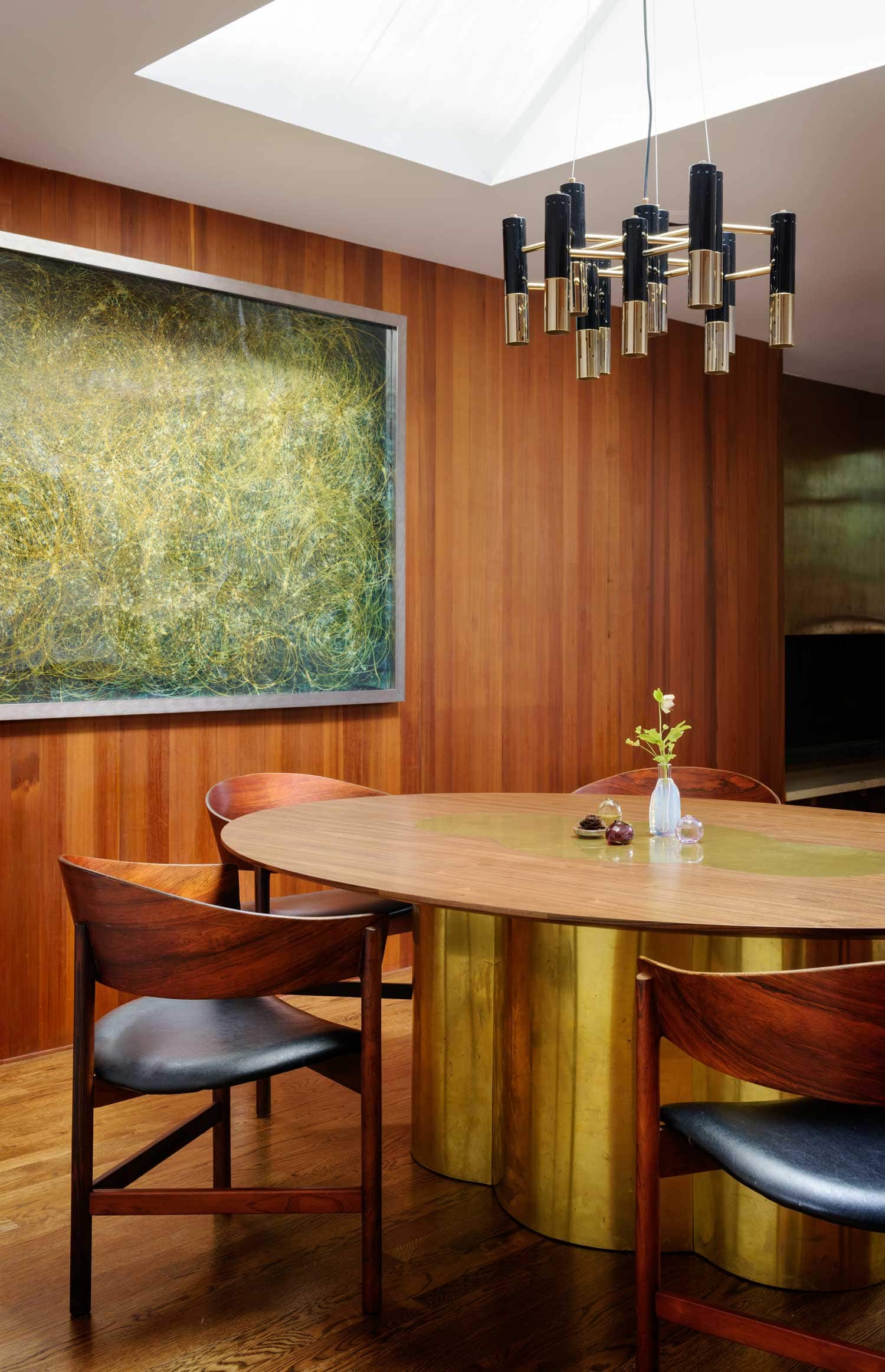 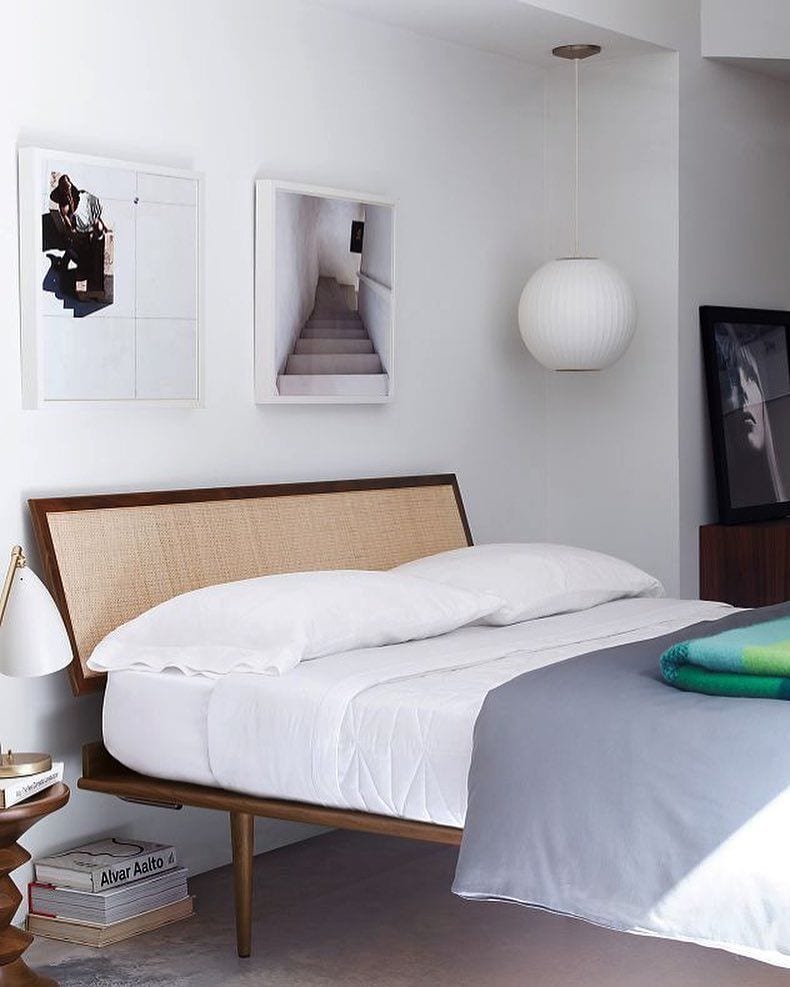 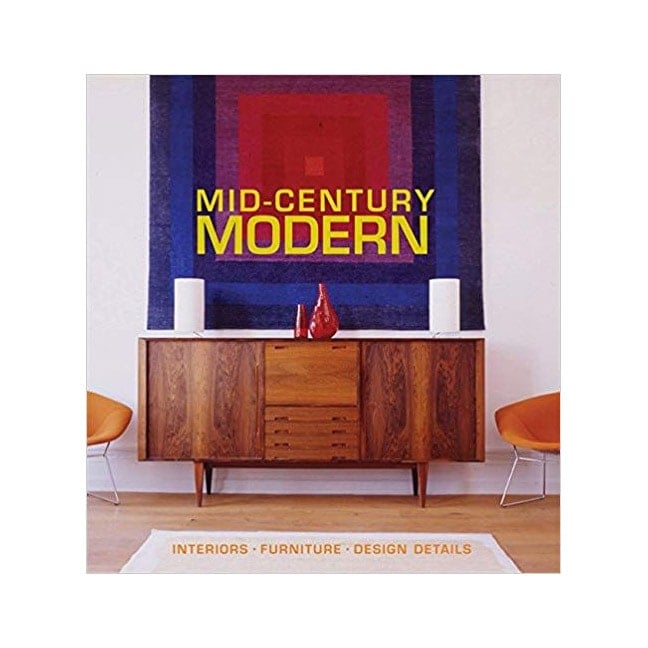 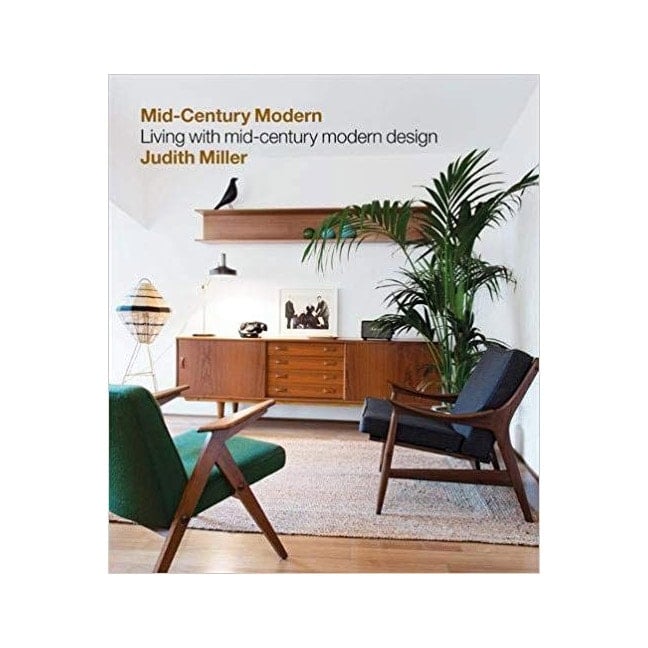 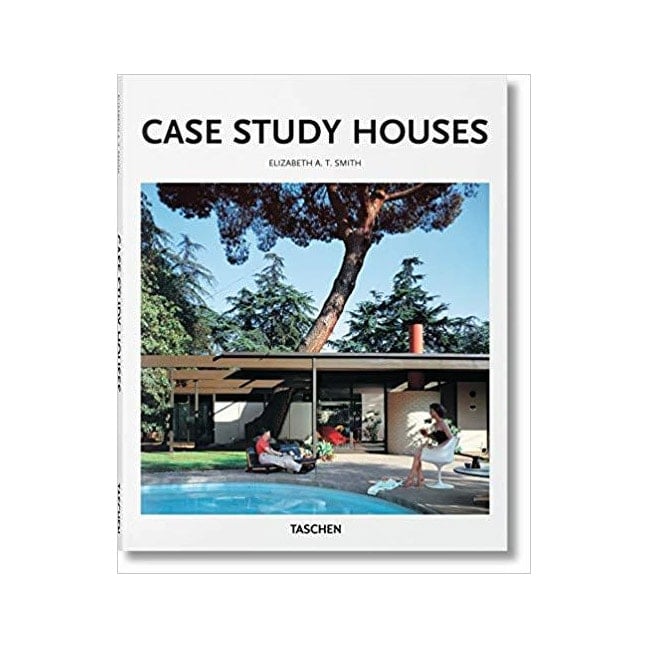 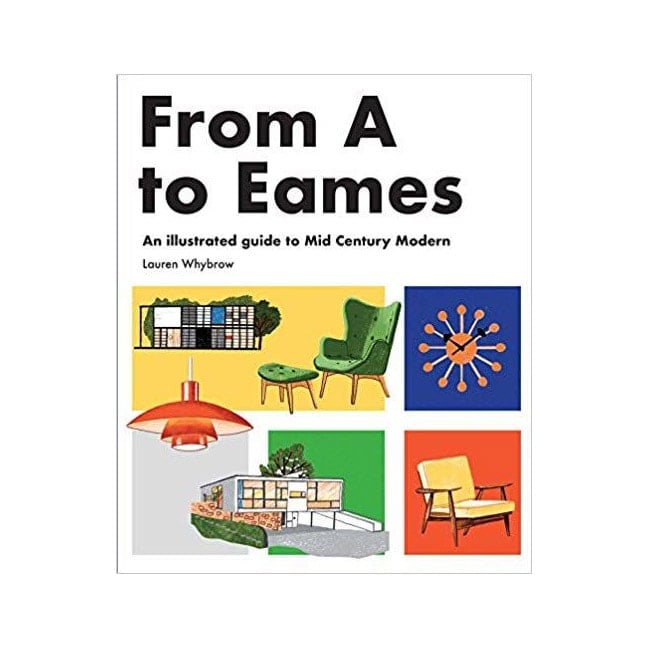 From A to Eames 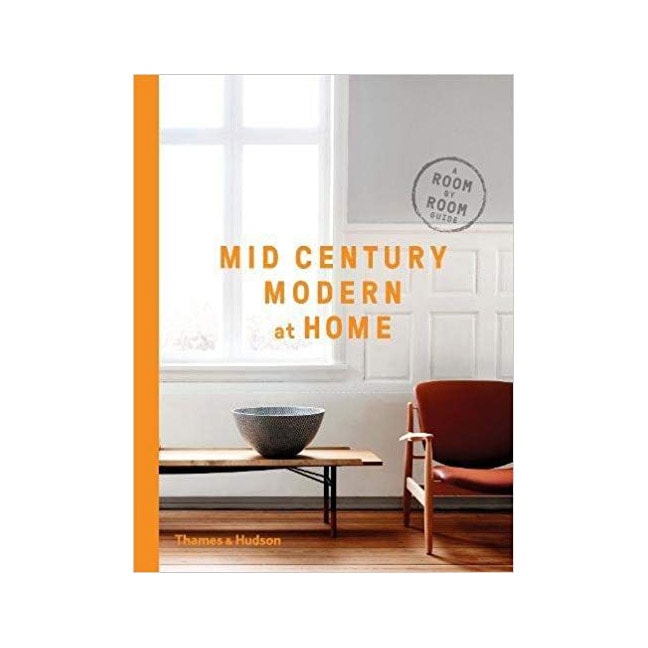 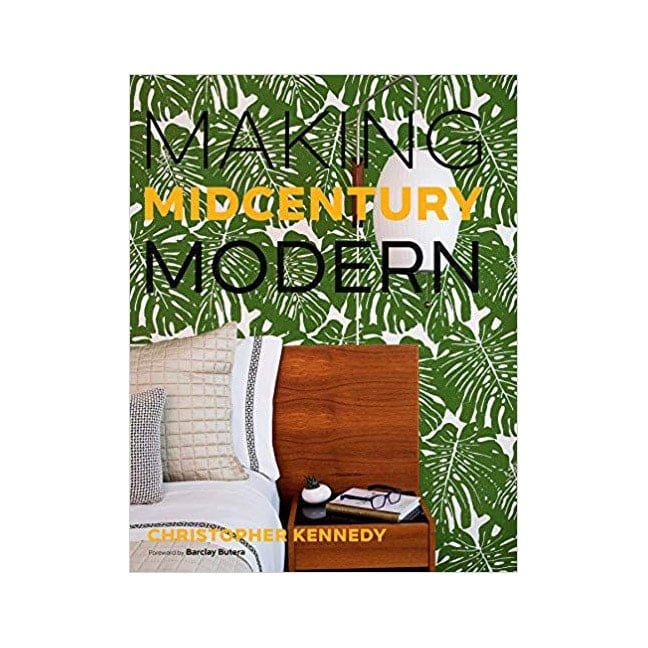 Amazon
$ 24
“Furniture is needed for practical reasons, and because it must be there, it may as well be as pleasant as possible to look at. ”
Mid Century Designer Edward Wormley 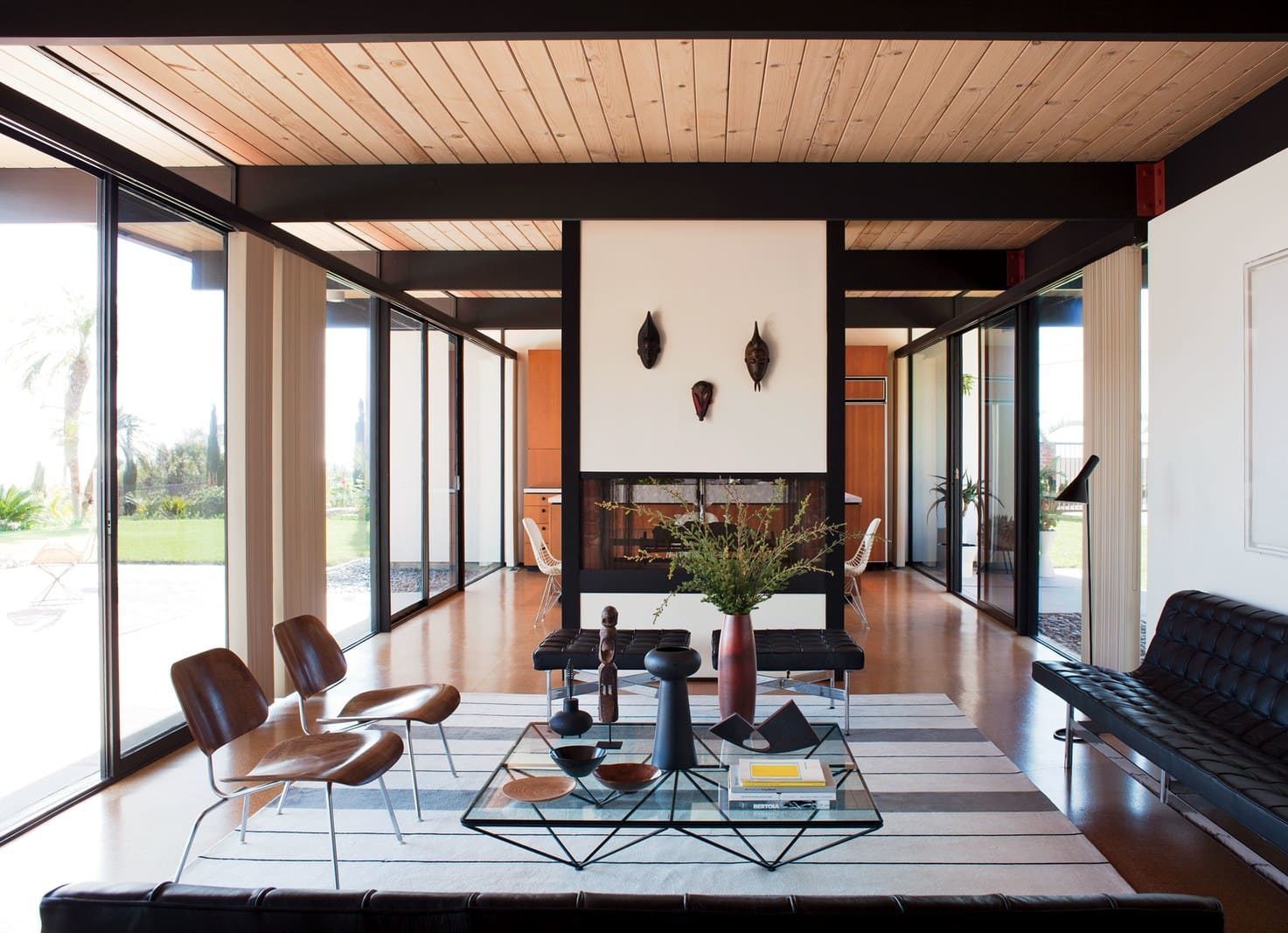 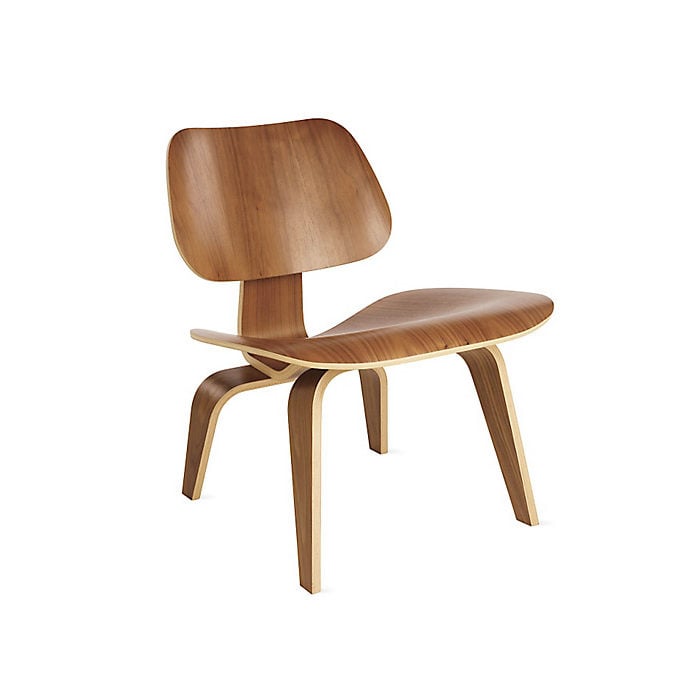 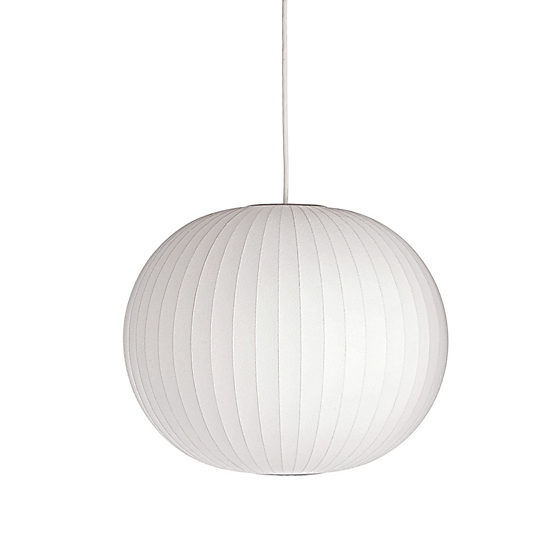 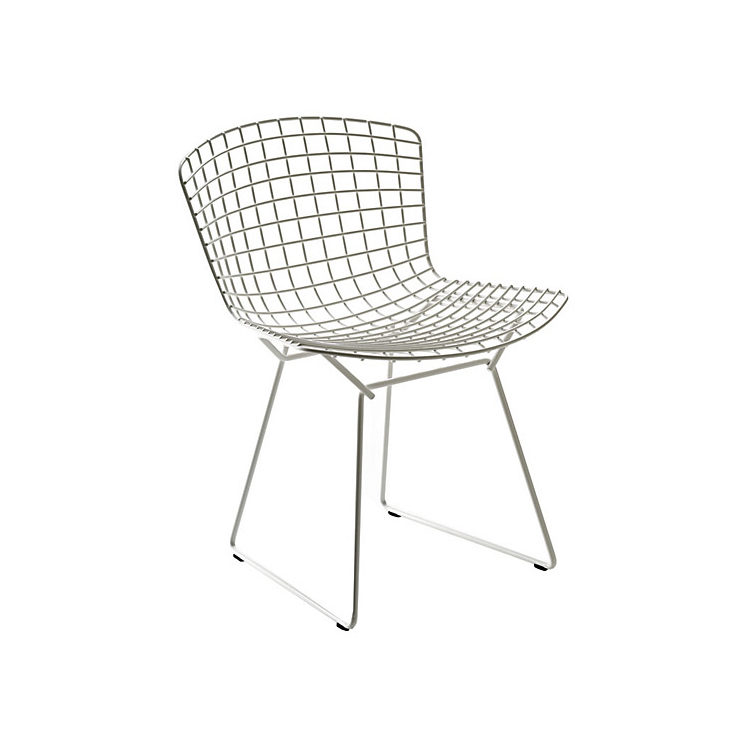 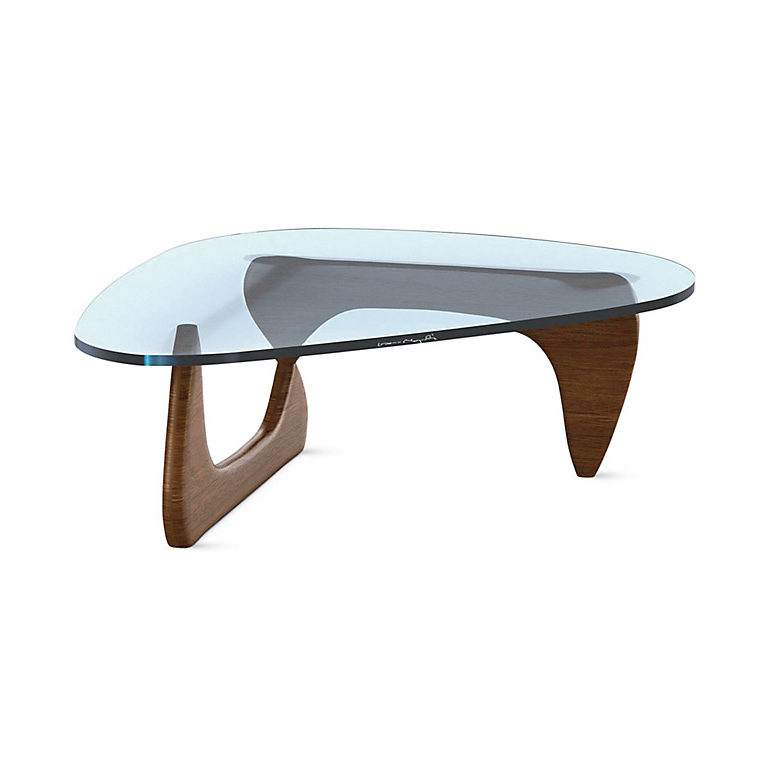 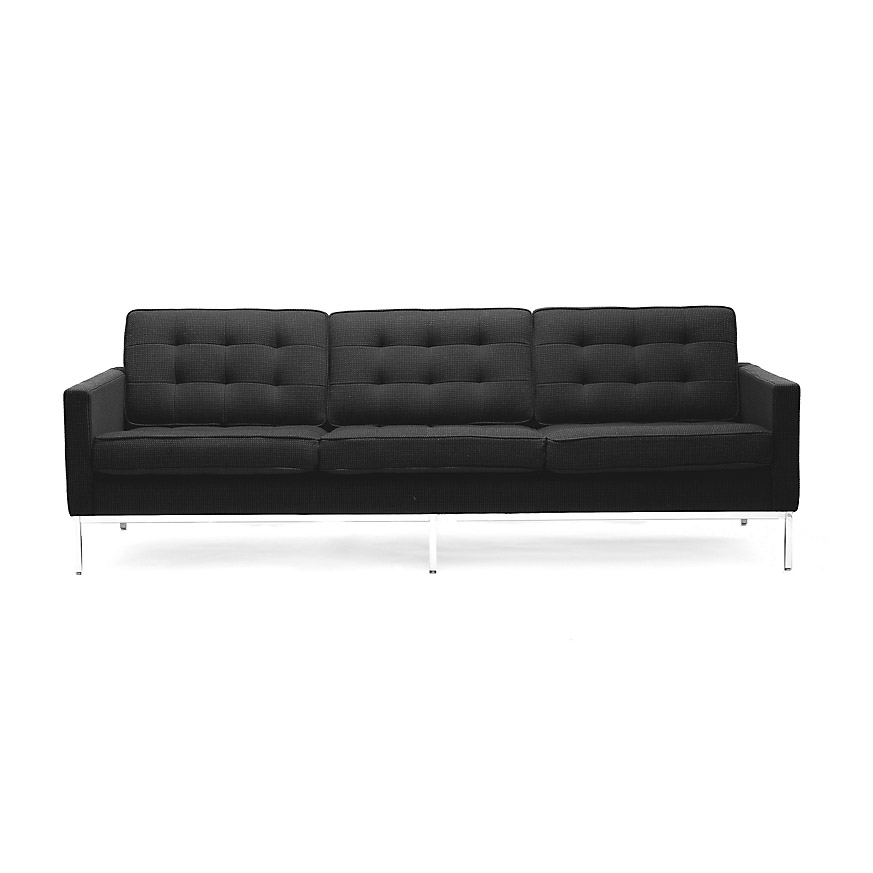 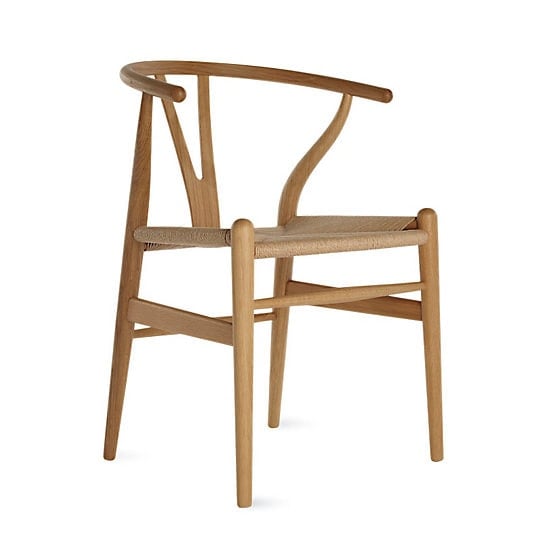 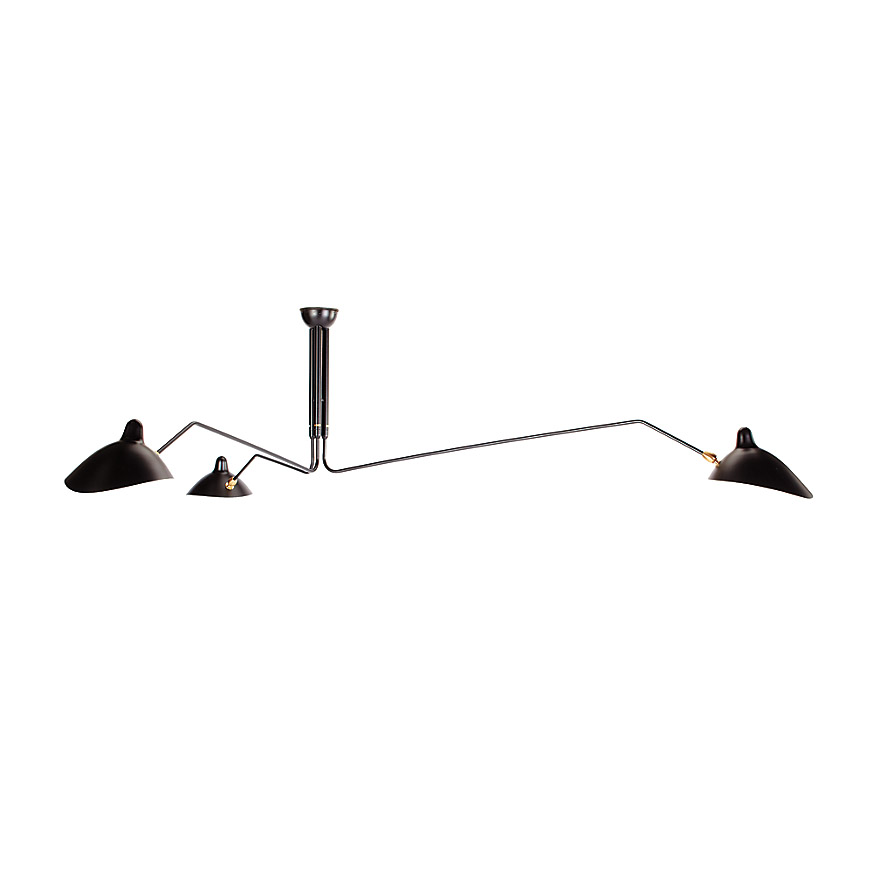 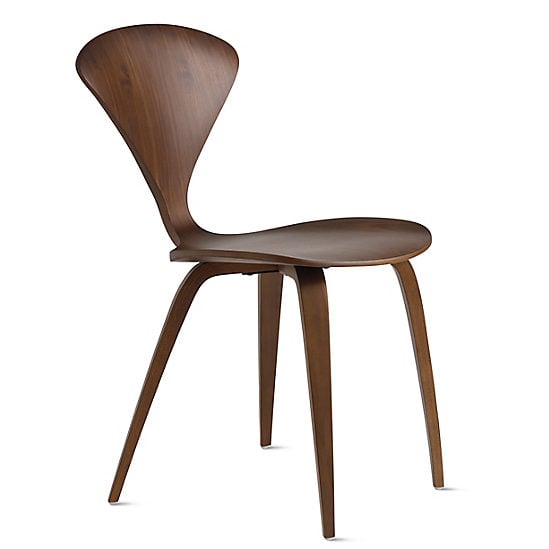 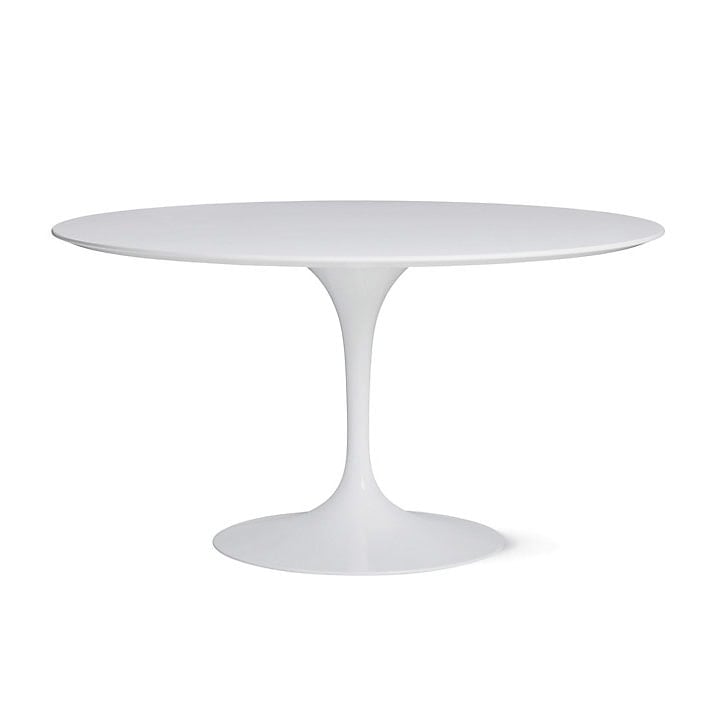 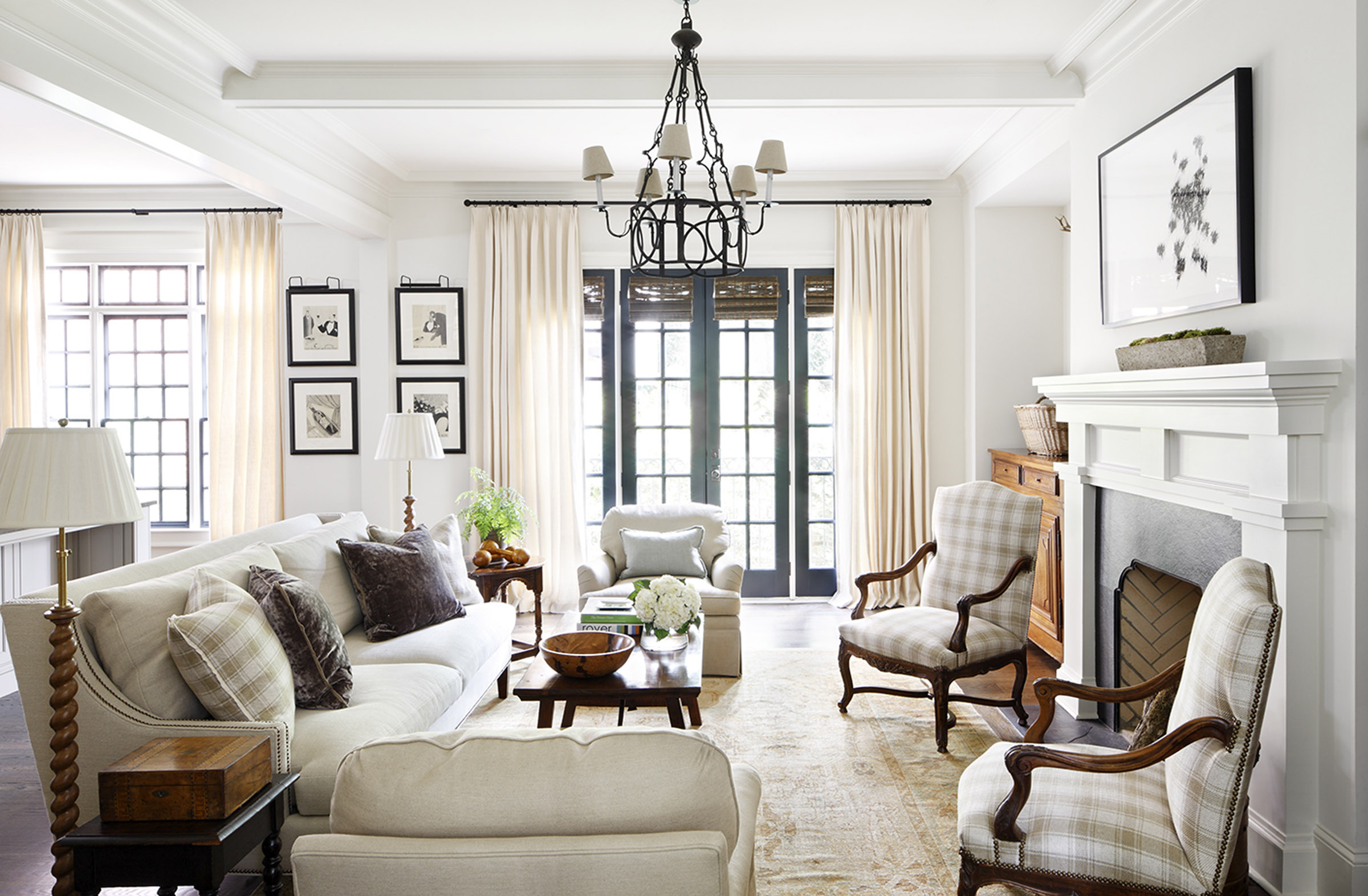 Bobby Breaks It Down: Traditional Furniture, Lighting & Accessories (And 36 Ways To Bring The Look Home) 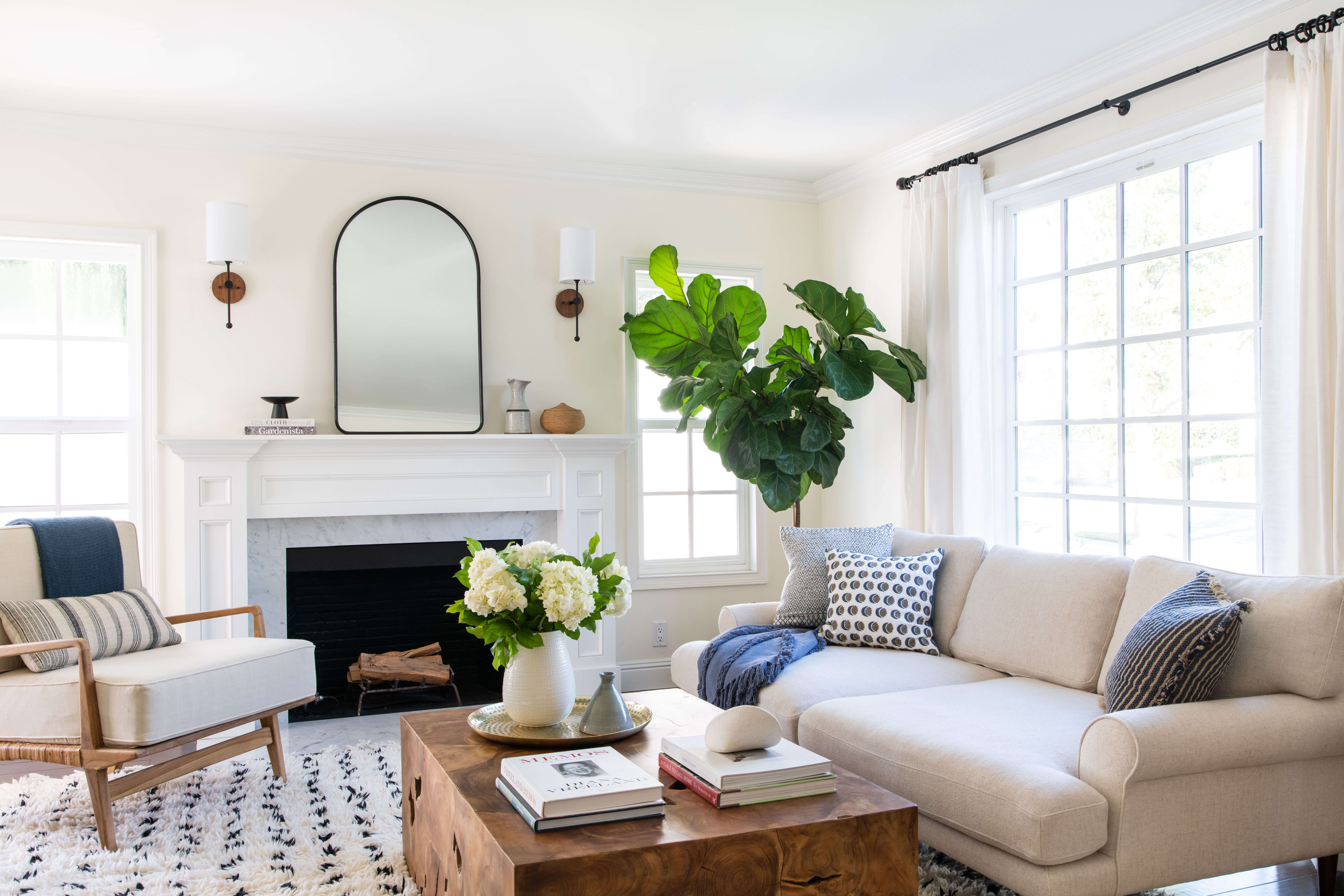 Bobby Breaks It Down: What is Traditional Design?

The New Bobby Berk Office: All The Details (And Products) From The Kitchen