Dewey and I have been trying to eat less meat and instead focus on plant based meals. It can be great for your body, and definitely helps reduce your environmental impact. But just because a meal doesn’t contain any meat, doesn’t mean it has to be bland and boring. We’re able to still have some of our favorite dishes, simply by substituting the meat (like with these tacos). Zach, our resident chef, replaces the meat with jackfruit to give you the same meaty texture, but in a totally vegan dish! Take it away Zach.

Vegan and plant based diets have become more popular recently, and along with it, a boom in plant based recipes. It used to be that if you were trying to go meatless, your only option was to eat a salads or a veggie patty (not bad, but not always the most satisfying). Now, there are lots of vegetarian and vegan recipes that are hearty, filling, and delicious. I was recently making a Taco Tuesday dinner for some friends and needed an vegan option as well. I made these jackfruit tacos and everyone (even the meat eaters) went crazy for them! Jackfruit, which is a large yellow fruit native to India and Southeast Asia, has a meaty-ish texture and pulls apart resembling a pulled chicken or pork. It’s so good, you’ll barely even know the difference between this and meat! 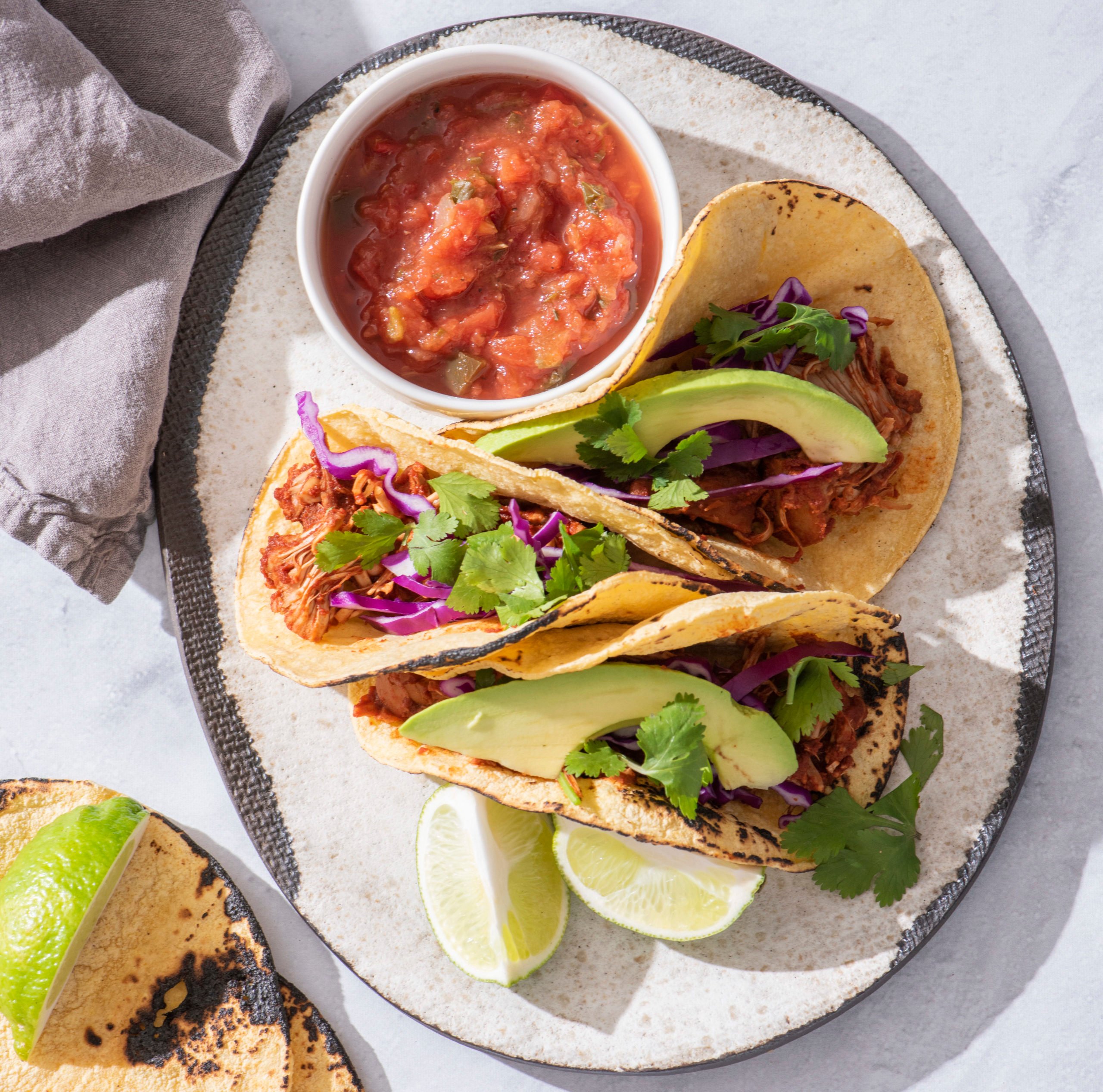 Let us know if you have any questions about the recipe in the comments below. 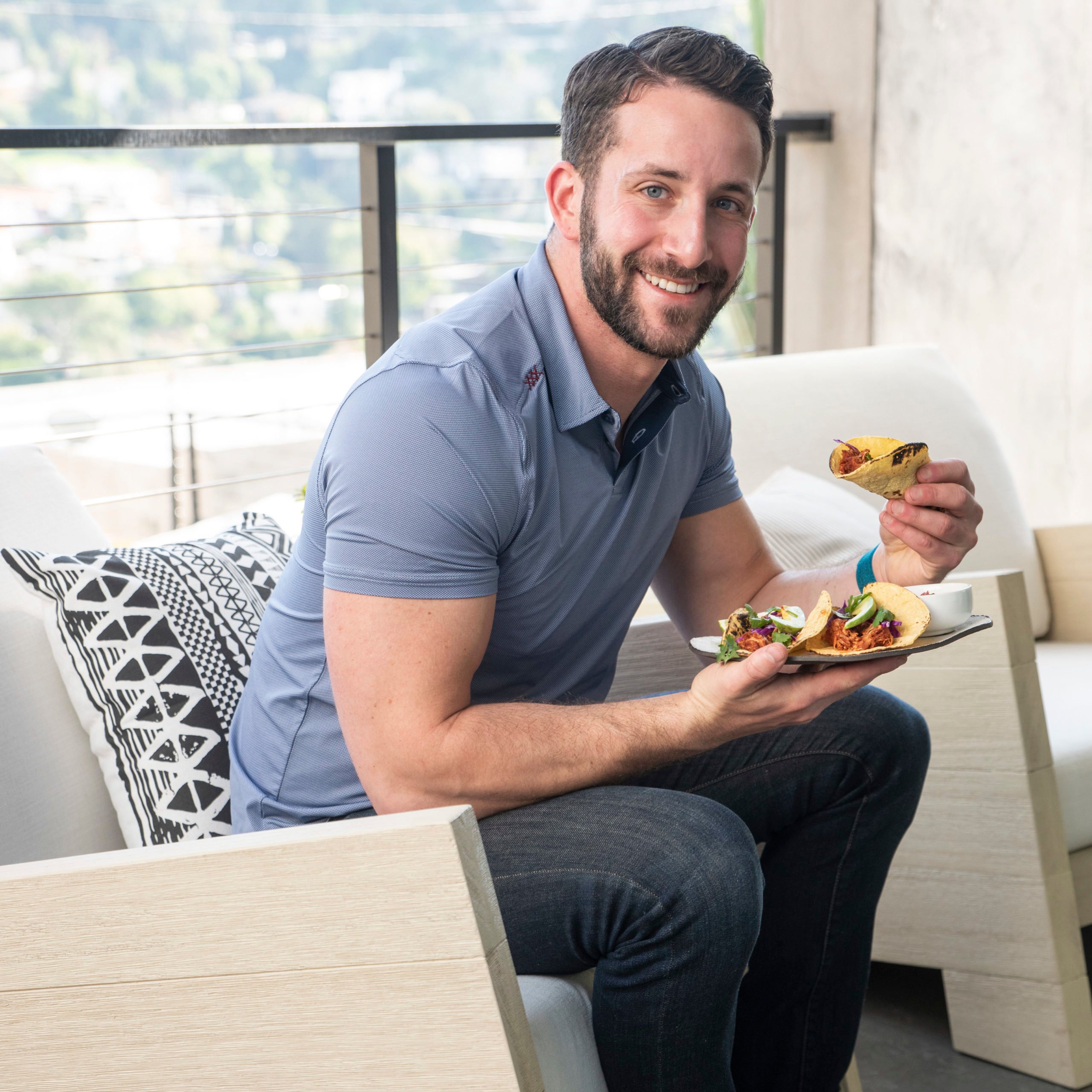 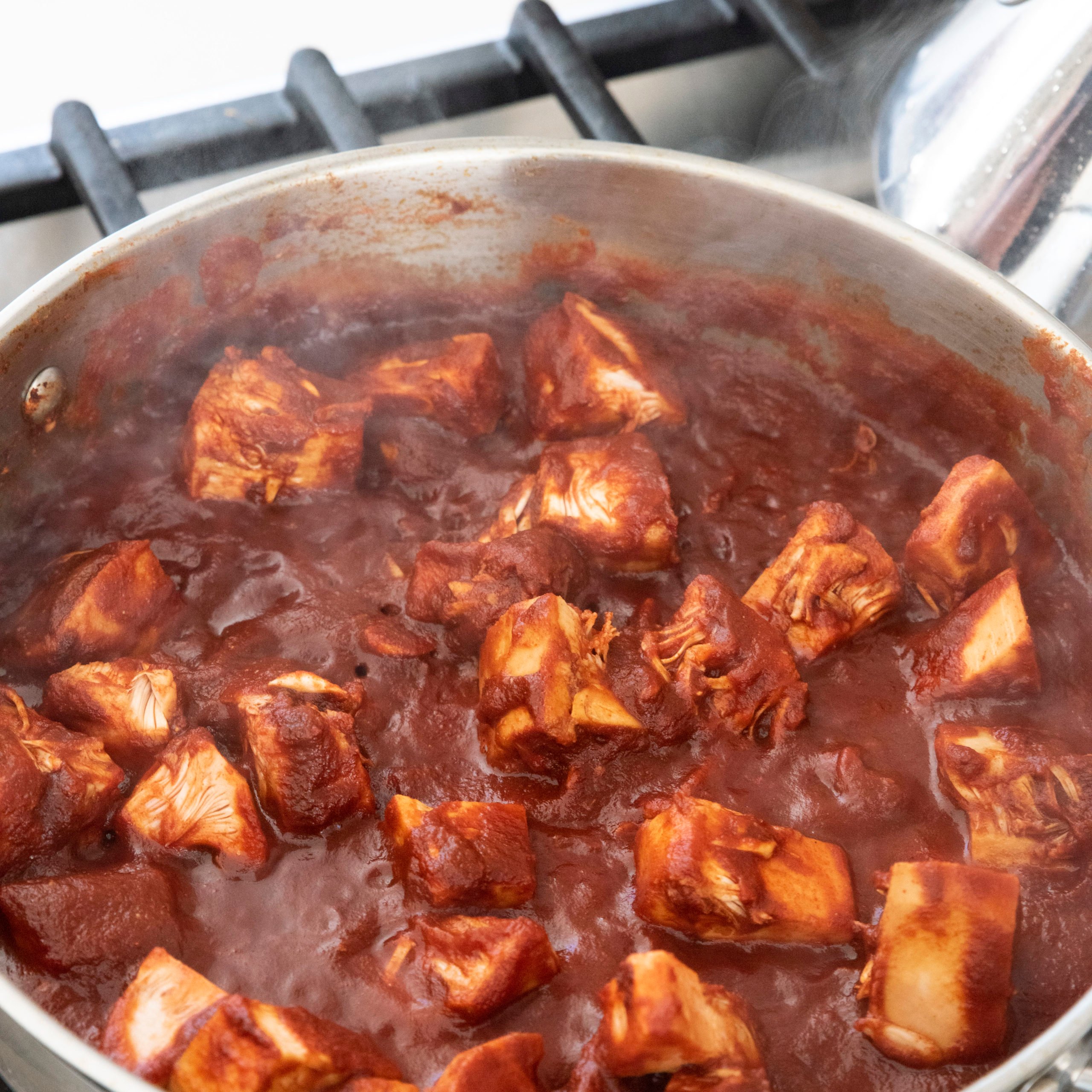 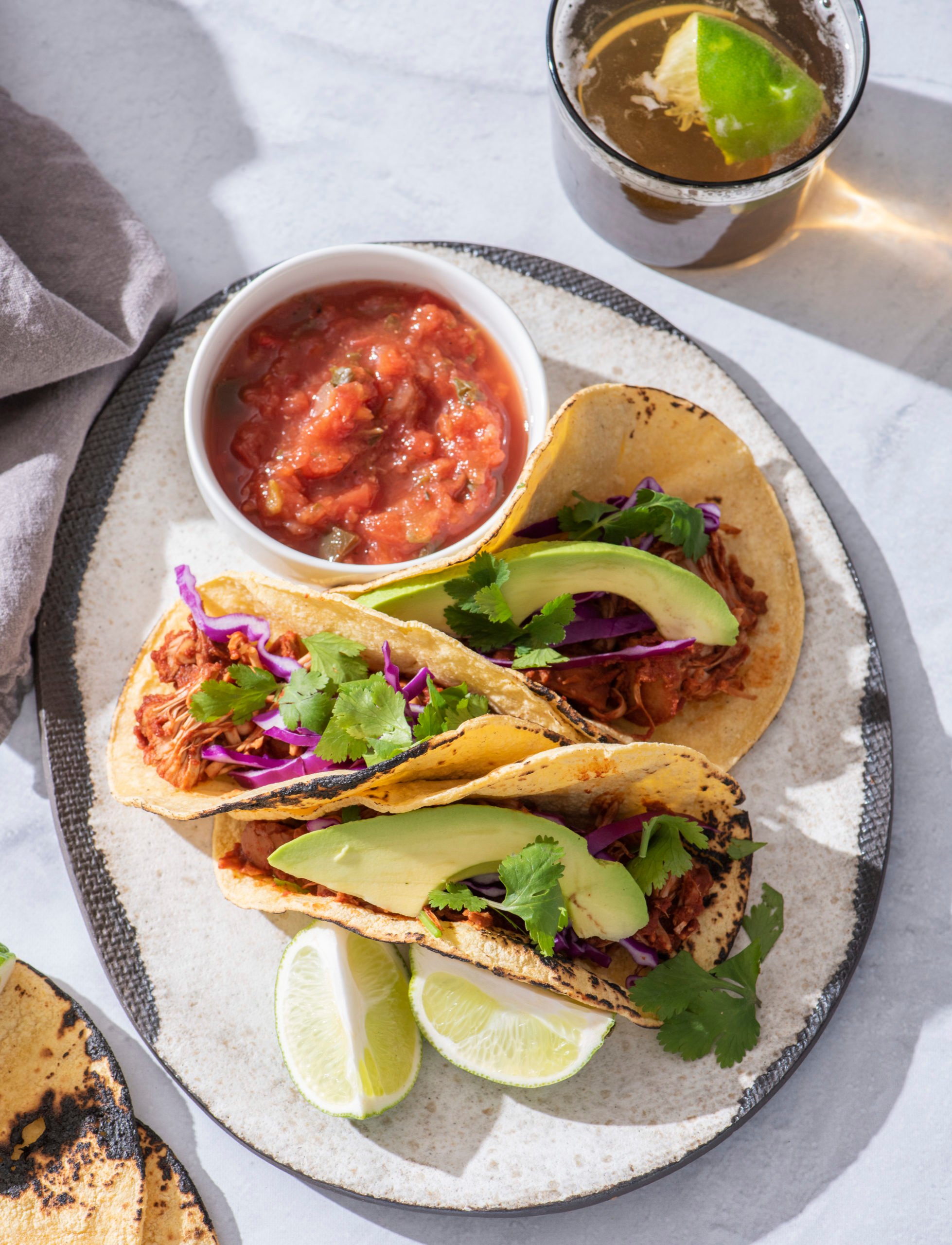 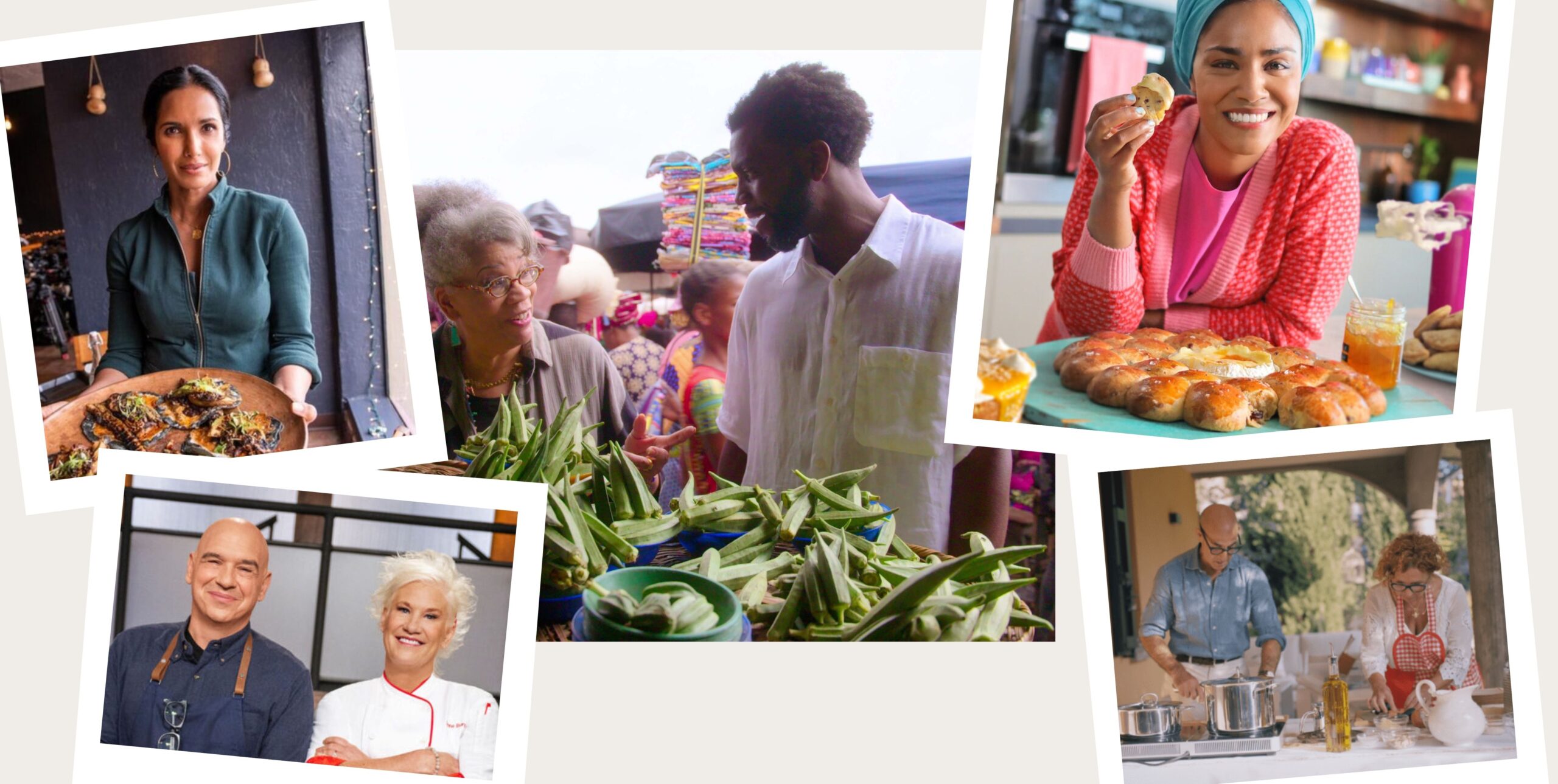 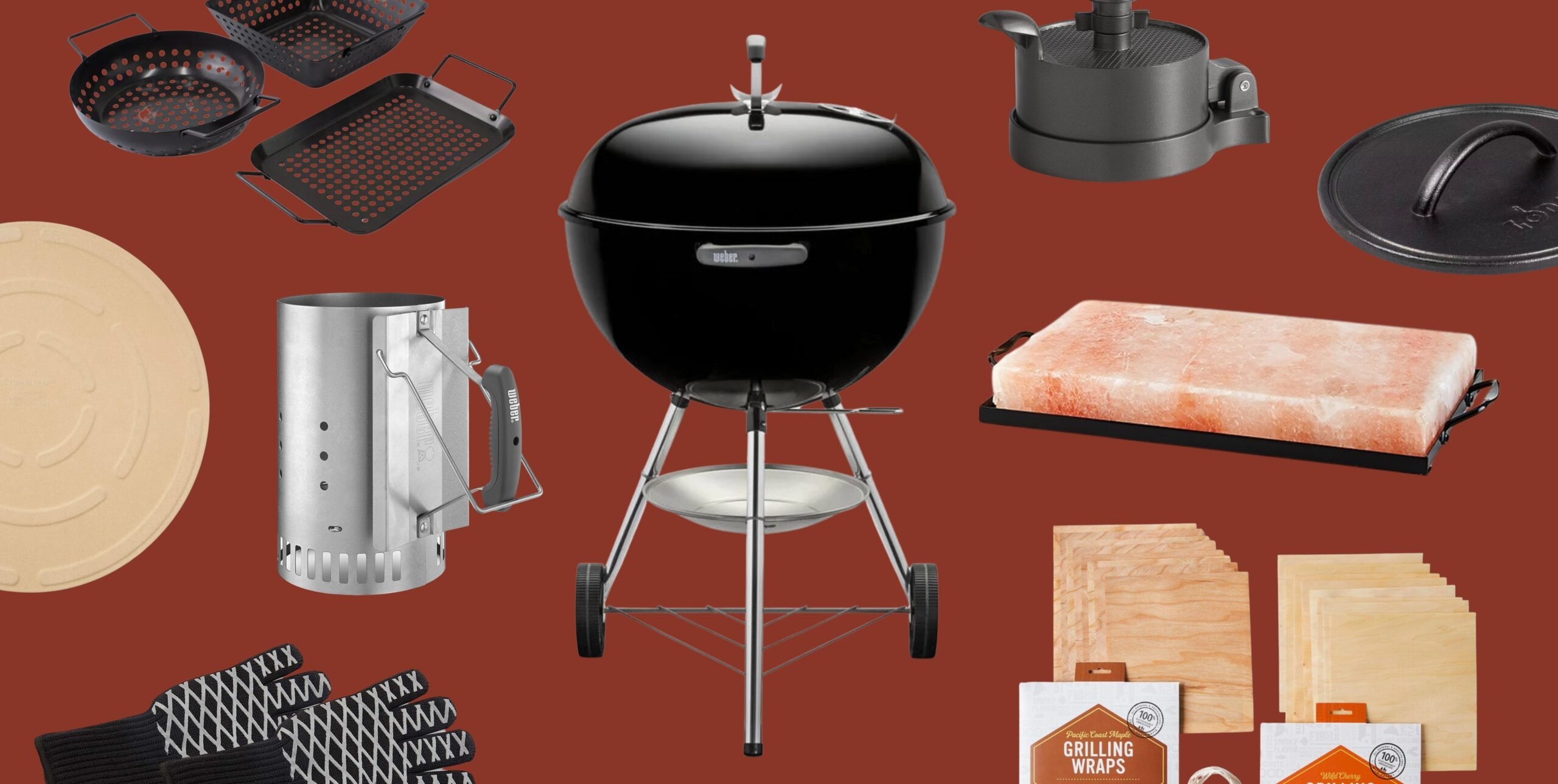 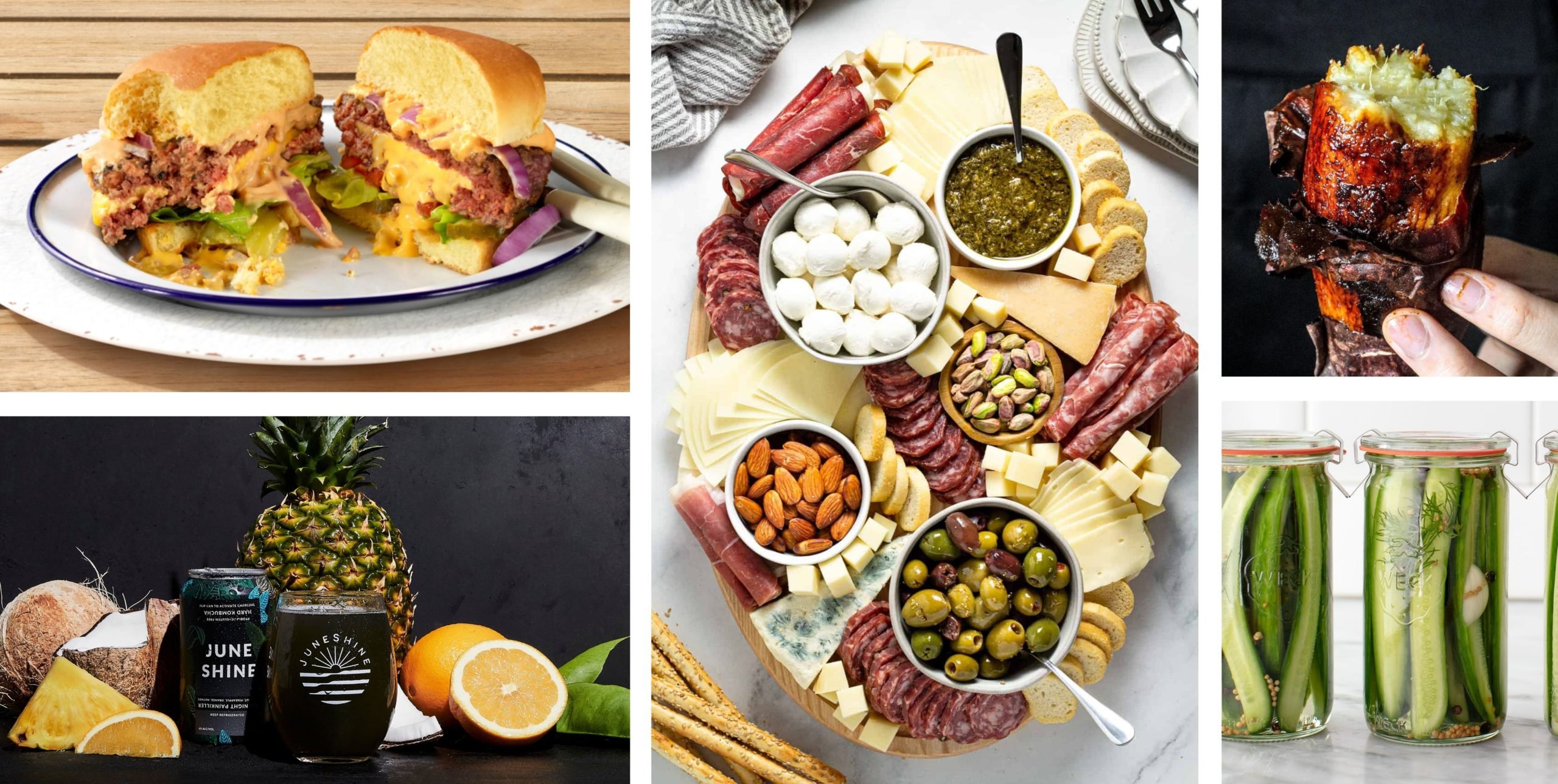 The 10 Food Trends You Need To Know About This Summer